Casablanca On The Hudson 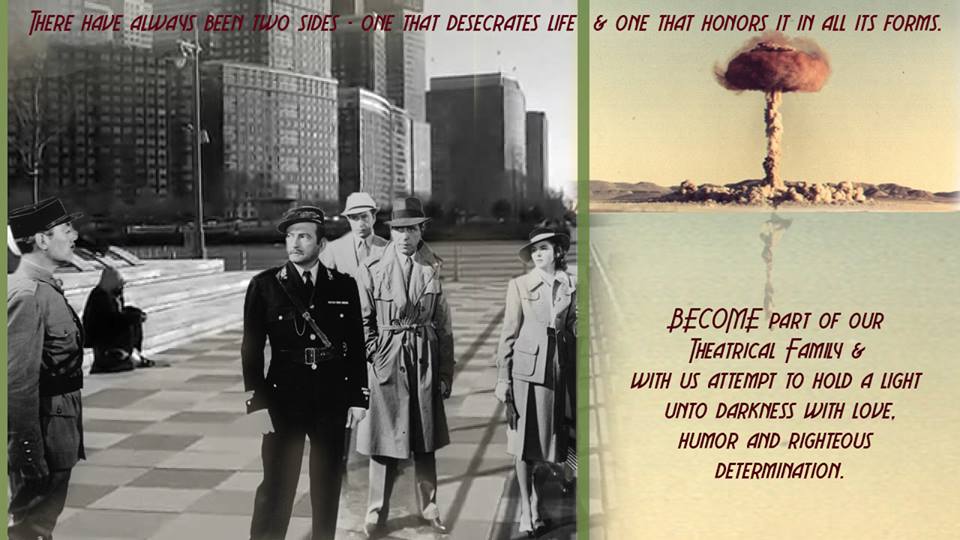 Casablanca On The Hudson, a radical explosion of music, projection, and text creates an immersive experience building to a ferocious howl against suppressed democracy, quashed empathy, and power without limit.

Pamela Enz’s text in collaboration with Julie Petrusak’s media design and the inventive magic of musician/composer Elliott Randall work your senses together crafting a fiery response to the state of our society.

The play was premiered at Dixon Place in New York City on January 25th and then it run at The Brick Theater for five days in September. Play performed in English.