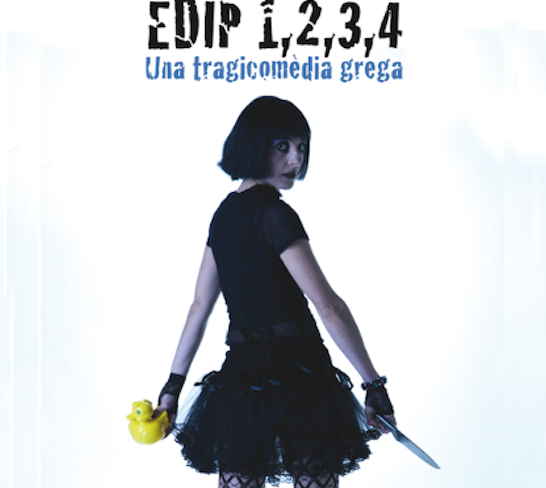 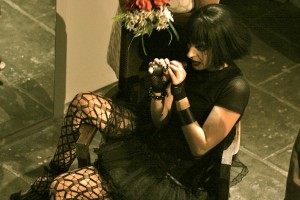 Oedipus 1, 2, 3, 4 is what we might call a grotesque tragedy. It is a tragedy because it narrates the true and terrible facts in the plays originally written by Aeschylus, Sophocles and Euripides; and it is grotesque because every situation is taken to the limit, fearing neither the absurd nor black humor. In both aspects, the play is relevant today, since it examines power and the disastrous consequences it can have when exerted wrongly.

Its background is what is known as the Theban Cycle –because it takes place in the city of Thebes– and its main characters, like Oedipus or Antigone, are big names in the history of drama. The Theban Cycle was developed mainly in Oedipus Rex, Oedipus at Colonus and Antigone, by Sophocles, but also in Aeschylus’s Seven Against Thebes and Euripides’s The Phoenicians.

The play did therefore stem from the Theban Cycle, with contributions from all company members. Then, an even more tragic cycle –the Trojan Cycle– irrupted. The characters of Clytemnestra, Electra, Iphigenia and Cassandra were borrowed from it to embody a tragic choir that gives a special strength to the whole production.

This play is a collective work in many aspects. It has been made up of the efforts of actors and actresses in the first place, but also of the ideas, energy and motivation of a great team of playwrights.

Maria plays the role of Electra.

The play is in Catalan.

It was premiered in Barcelona’s Versus Teatre on 17th June 2008, and run for two weeks. 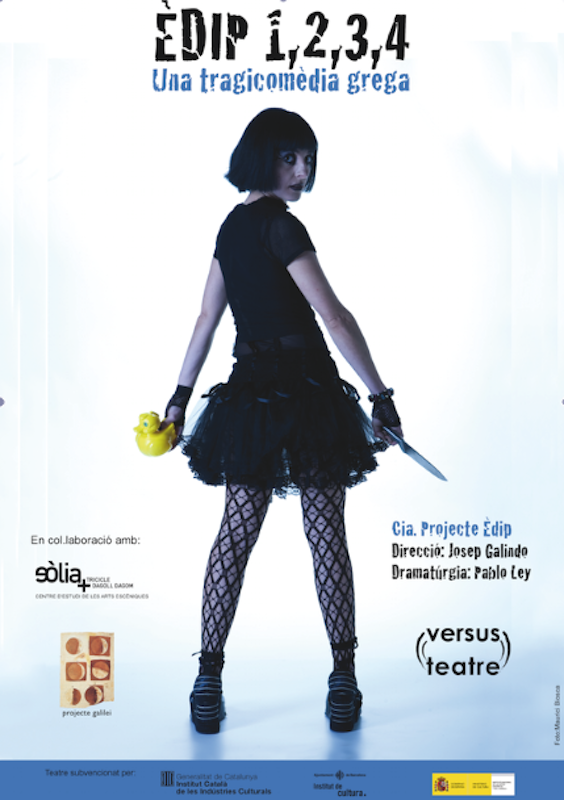 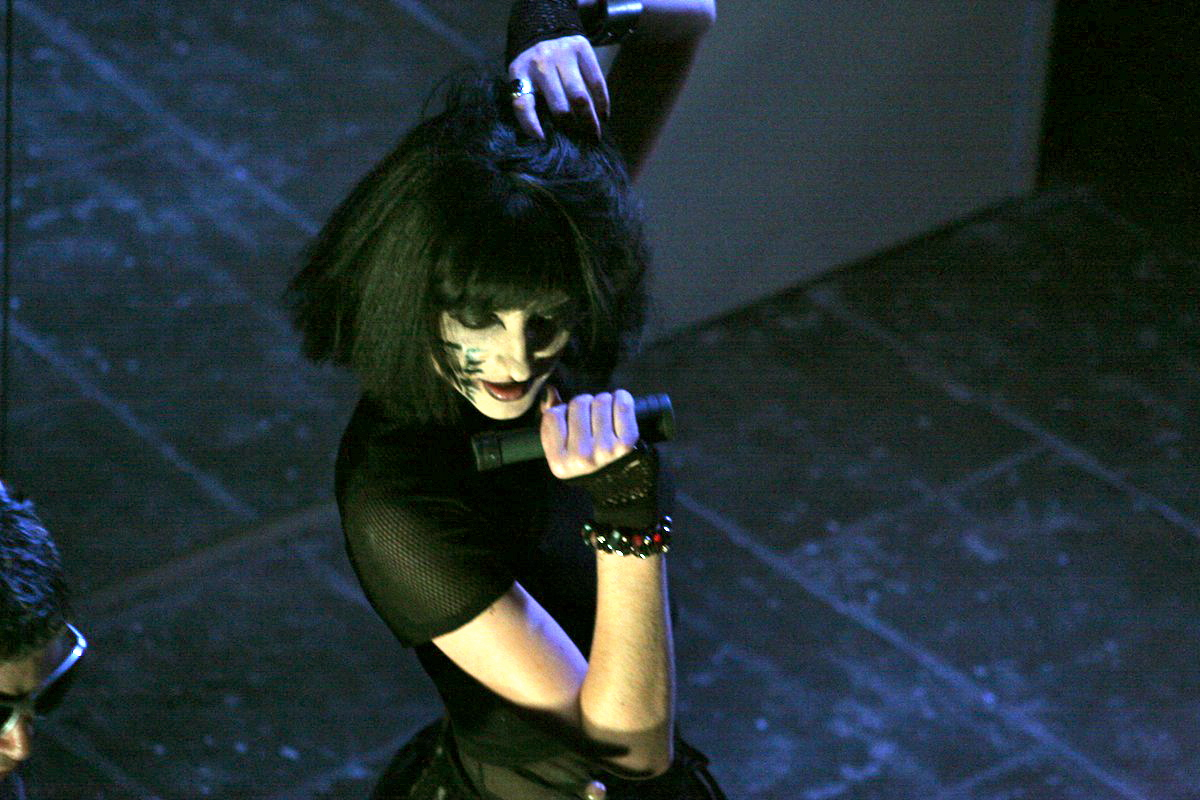 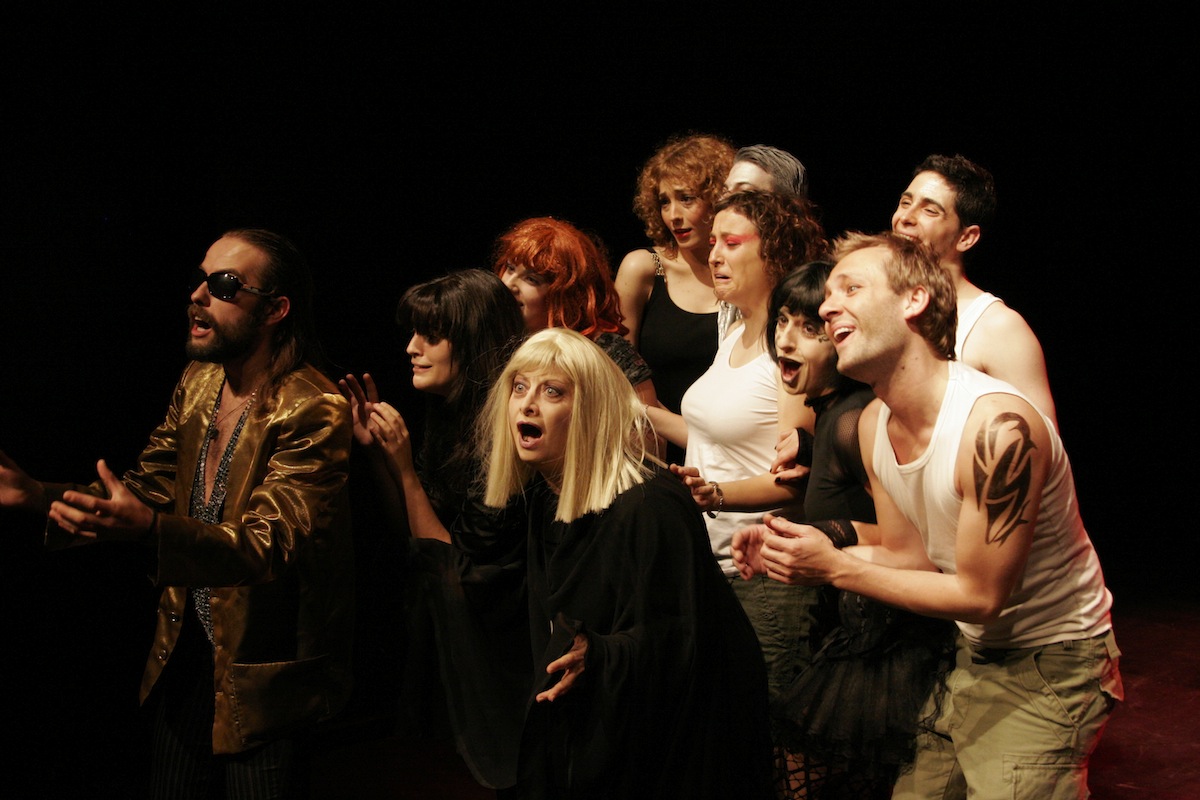 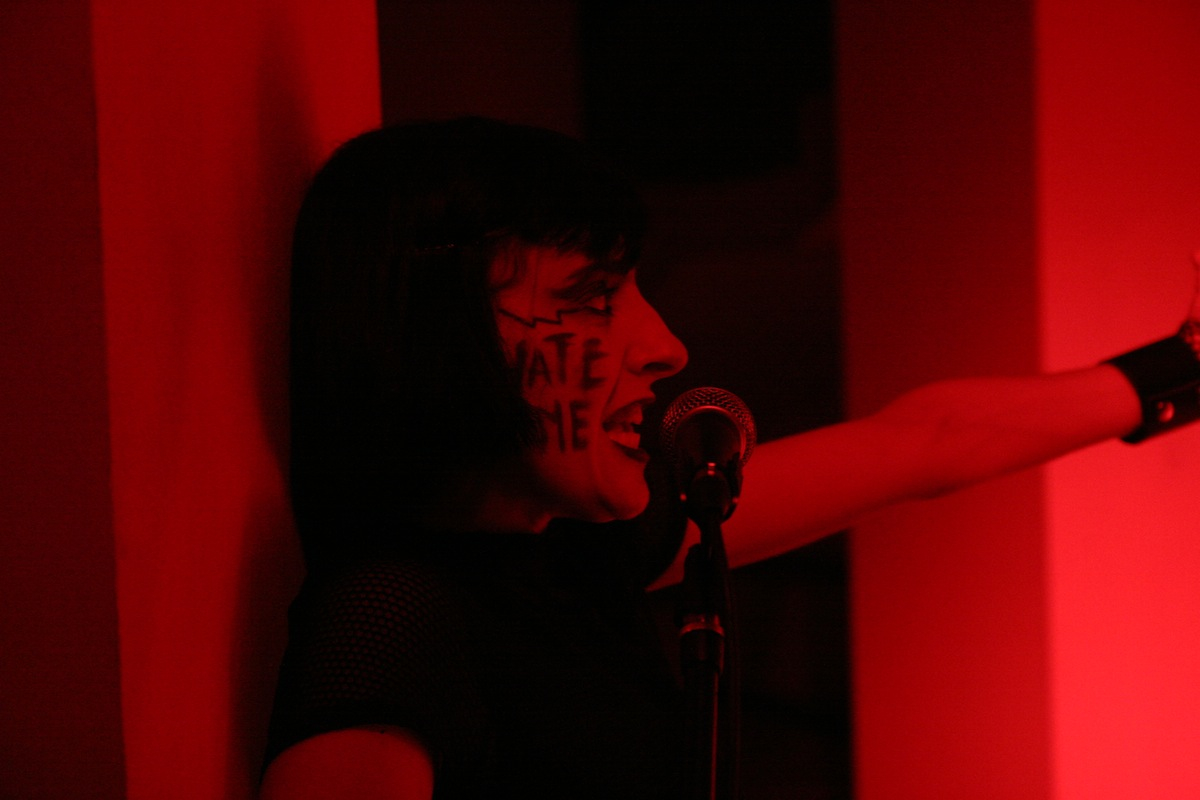 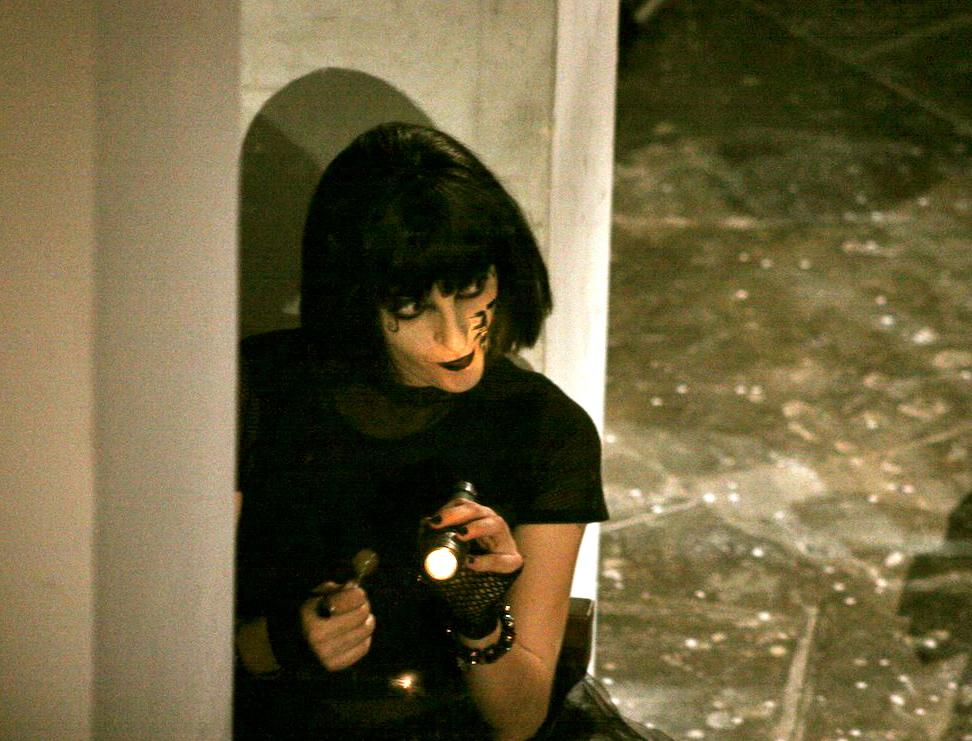 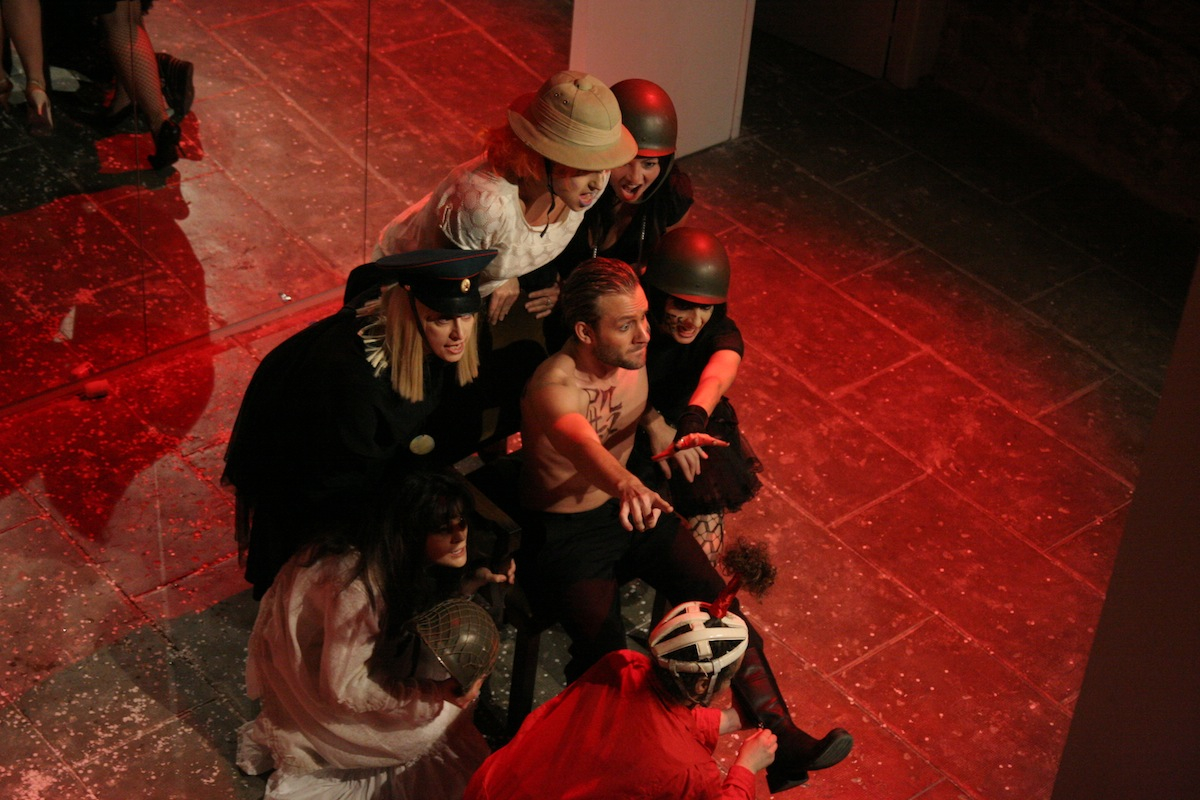 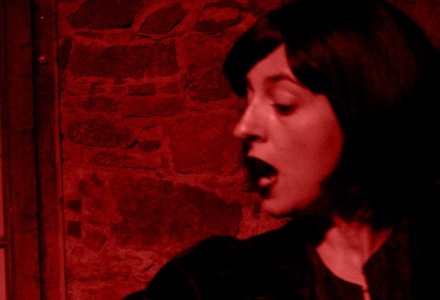 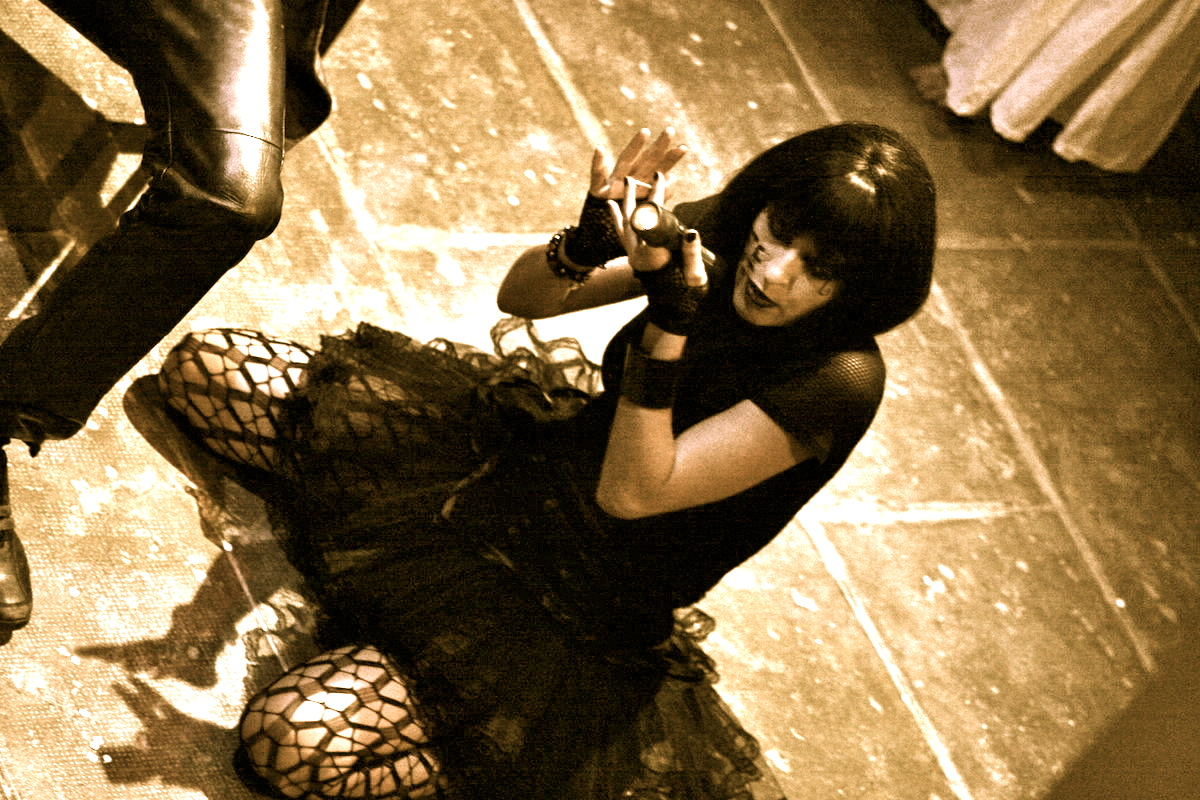 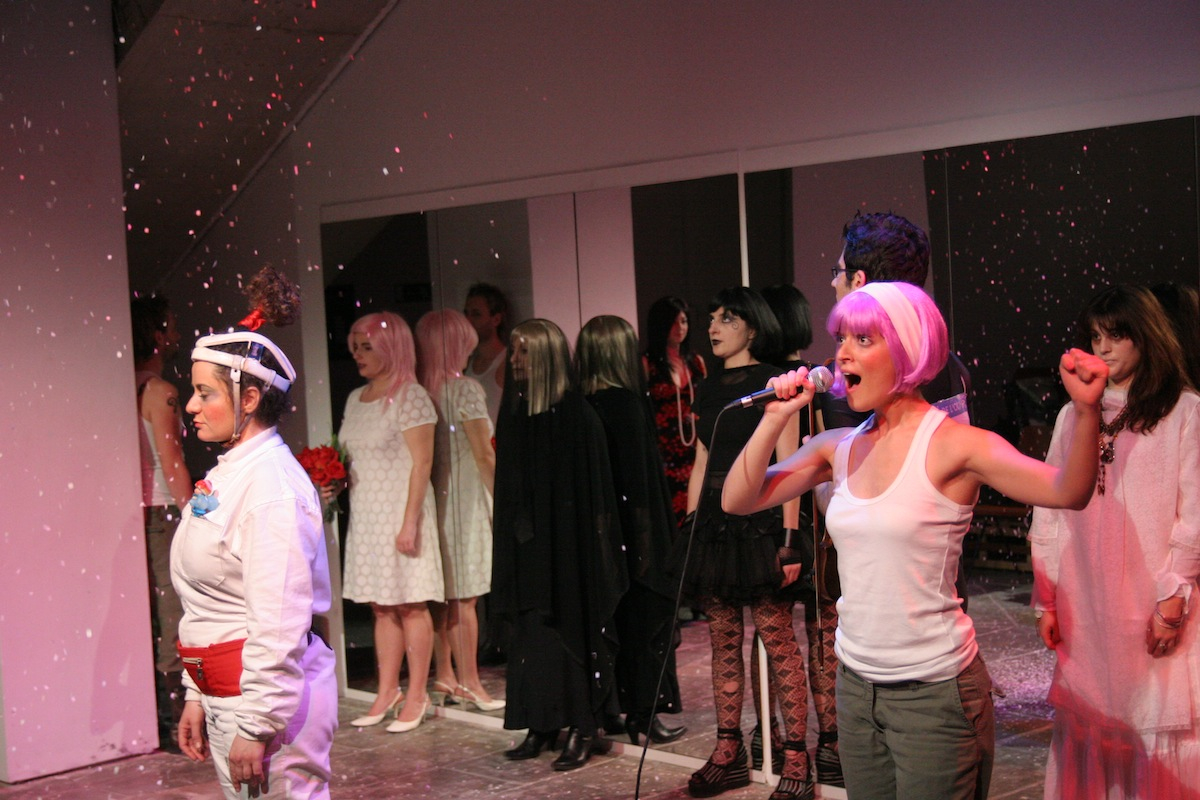 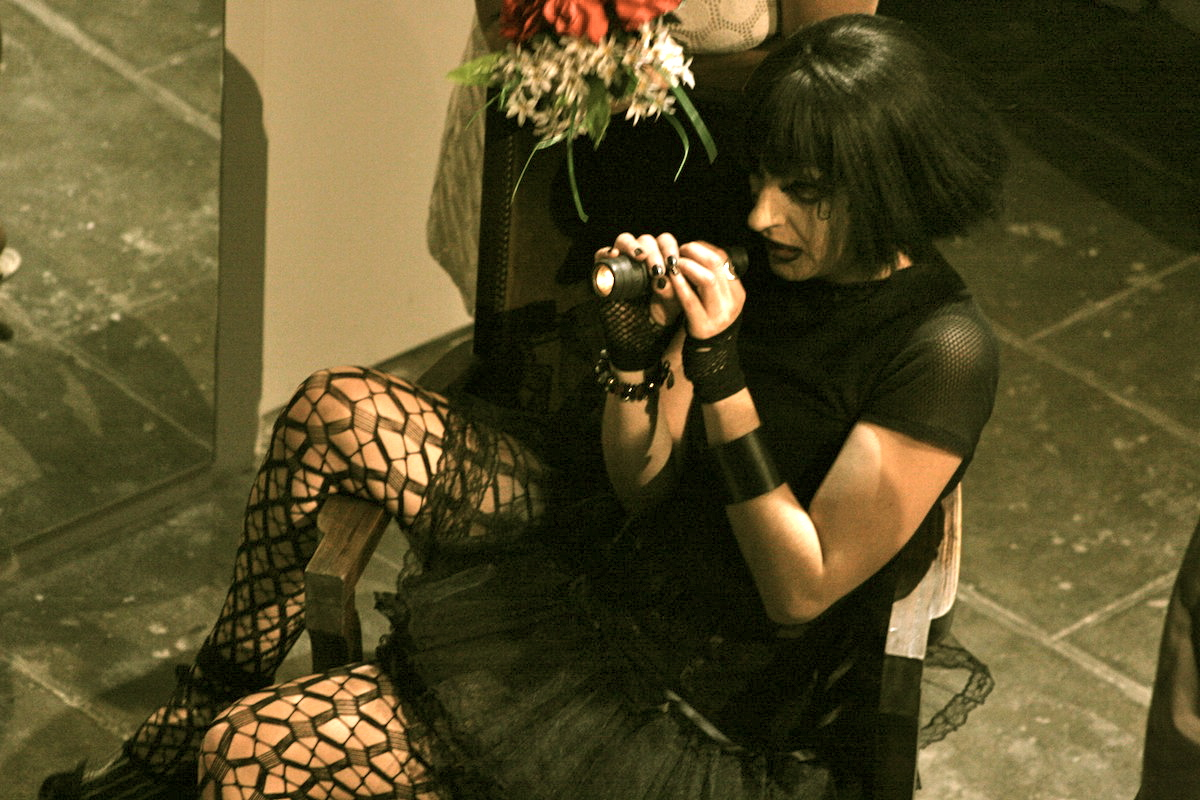 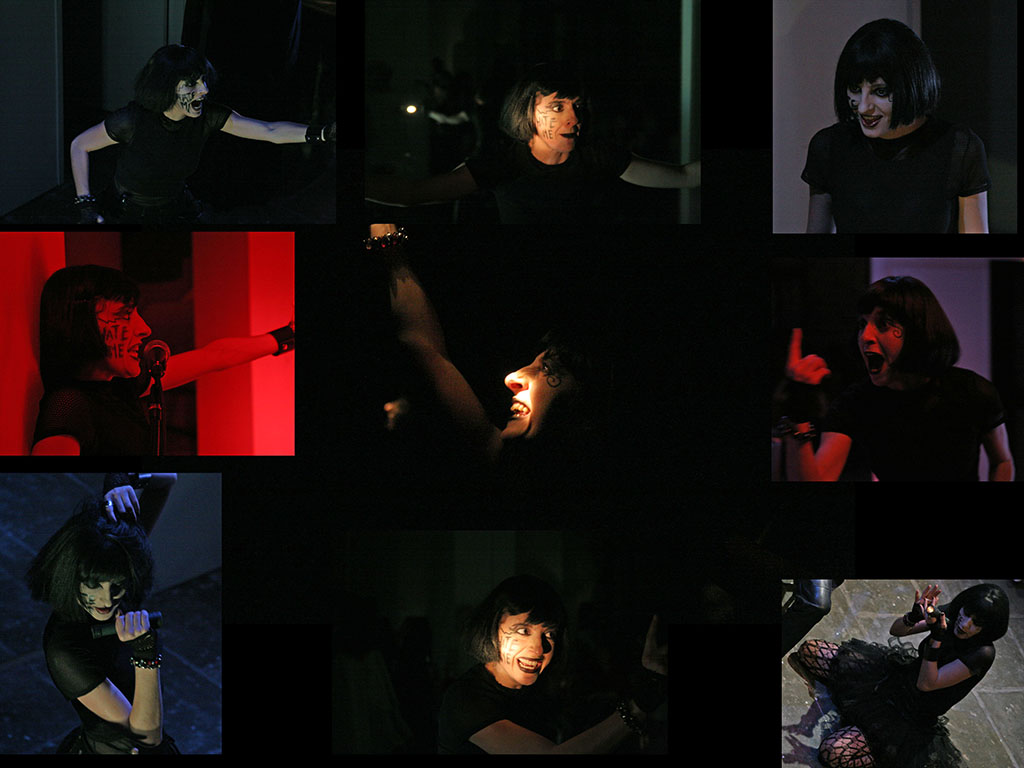