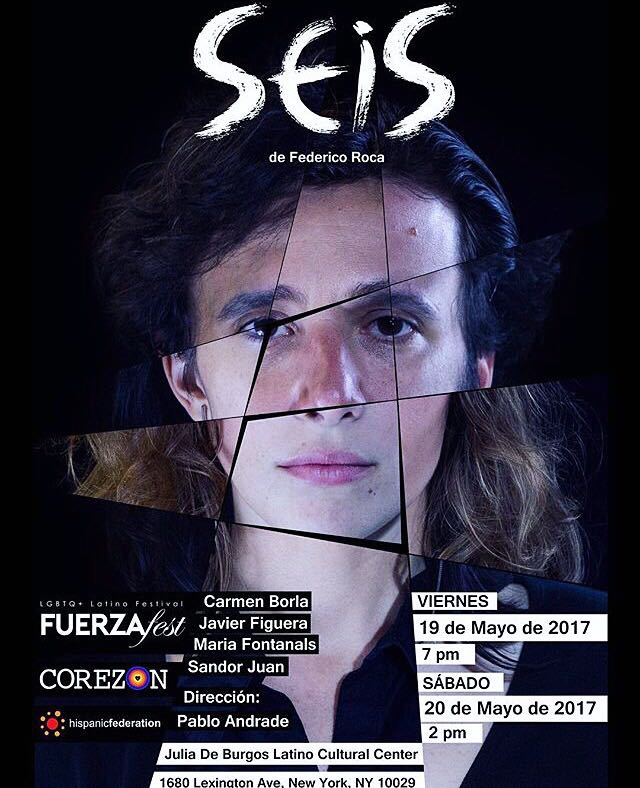 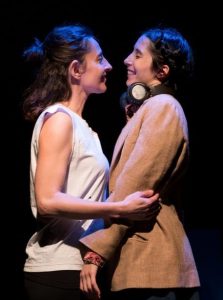 Seis, it is a tribute to the transexual women murdered in Uruguay between 2012 and 2013. Out of the six cases, only one has been solved. From humor and prejudice, Seis presents the humanitiy of the victims with a group of actors who will be responsible for shedding light on the marginalized and answering the only truth that hides every muderer: we are all guilty.

This play was premiered in the FUERZAfest 2017 on 19th May 2017 and run for two days. It tour in Connecticut in August 2017, Florida in February 2018 and it run at off off Broadway Teatro Círculo in NYC in April 2018 for two weeks. 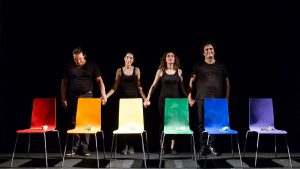 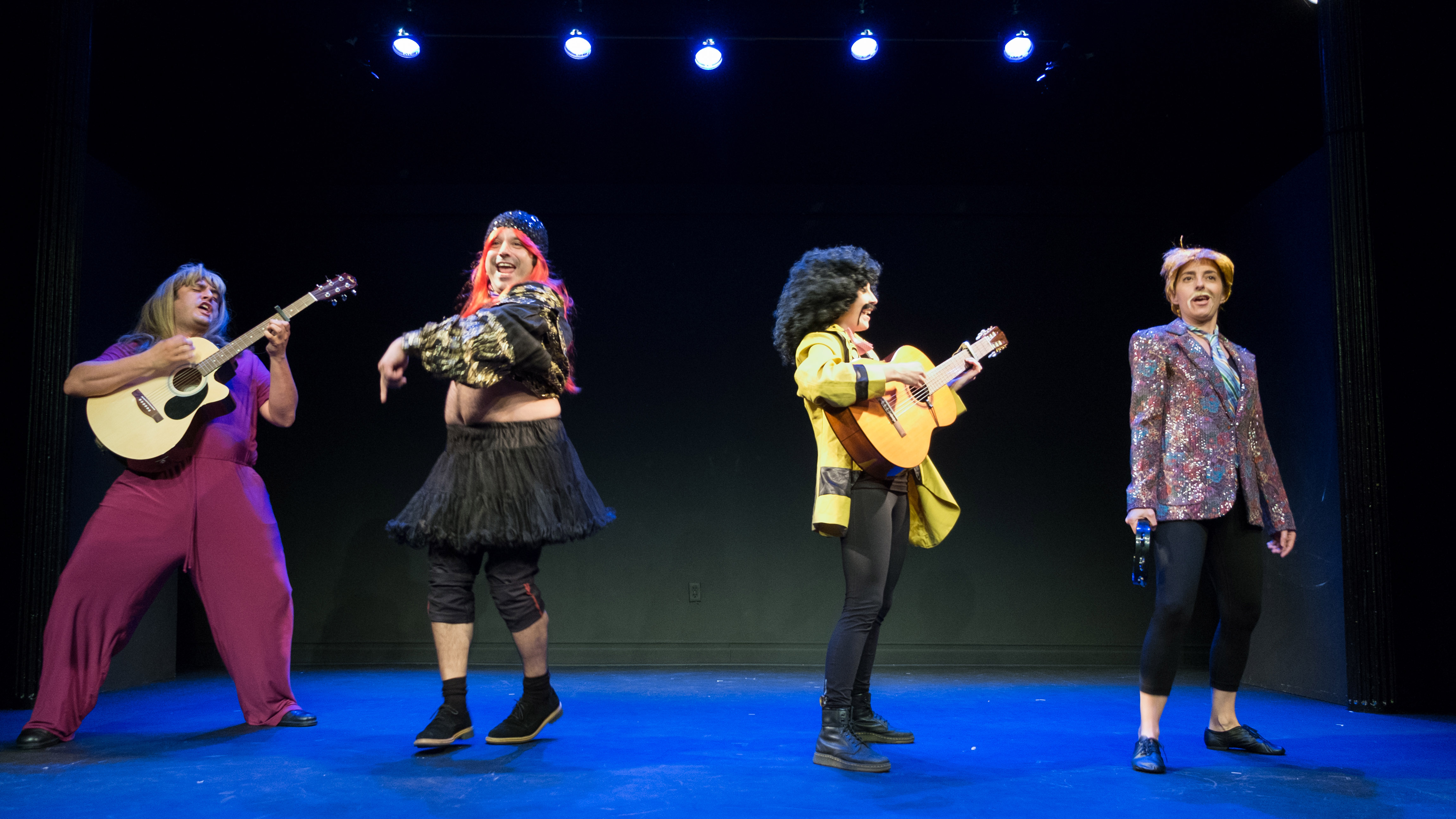 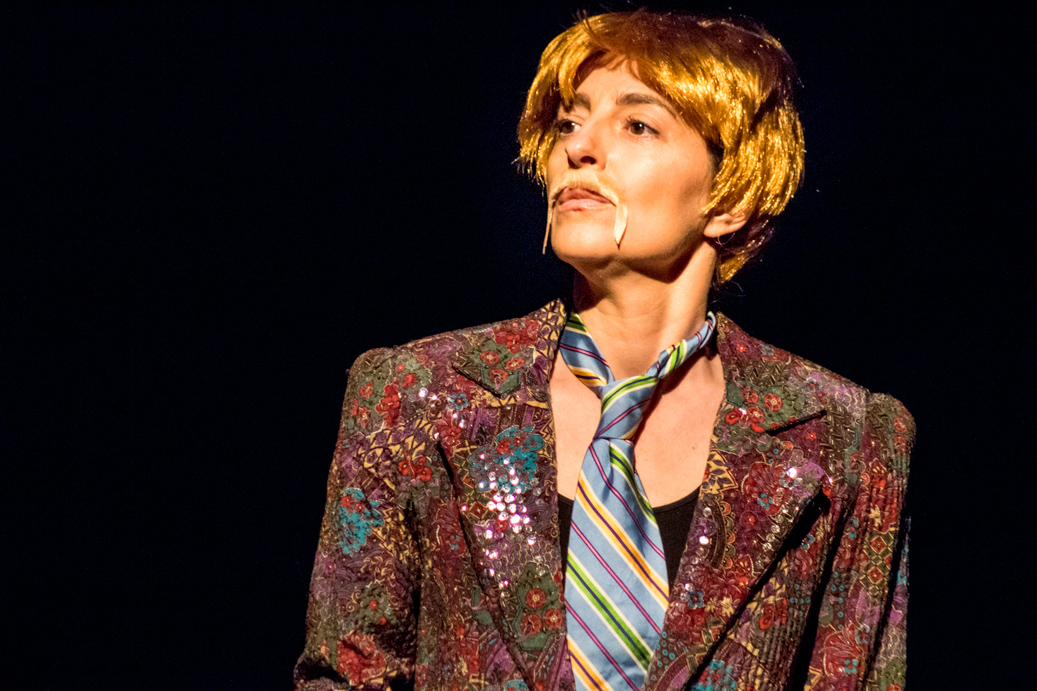 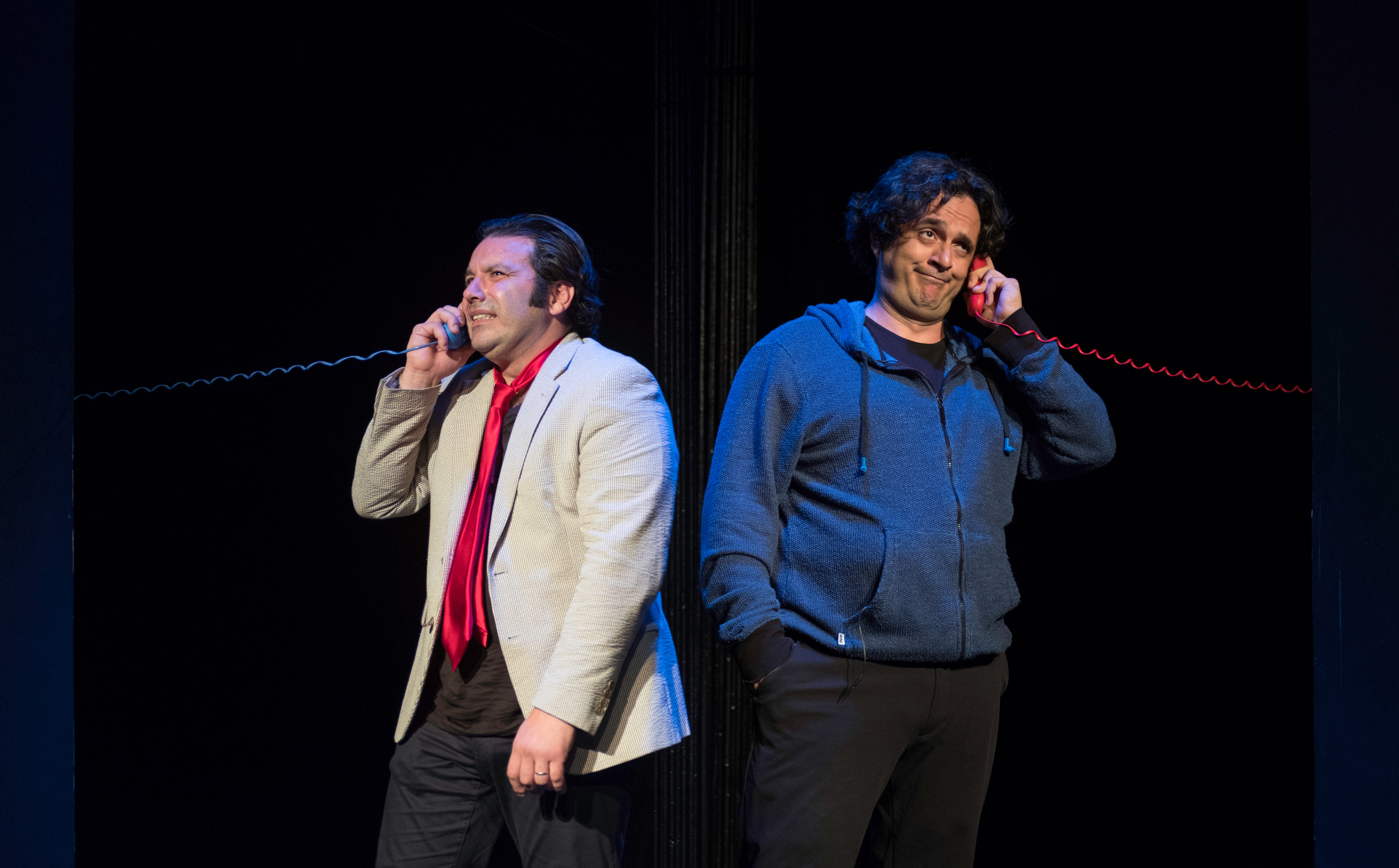 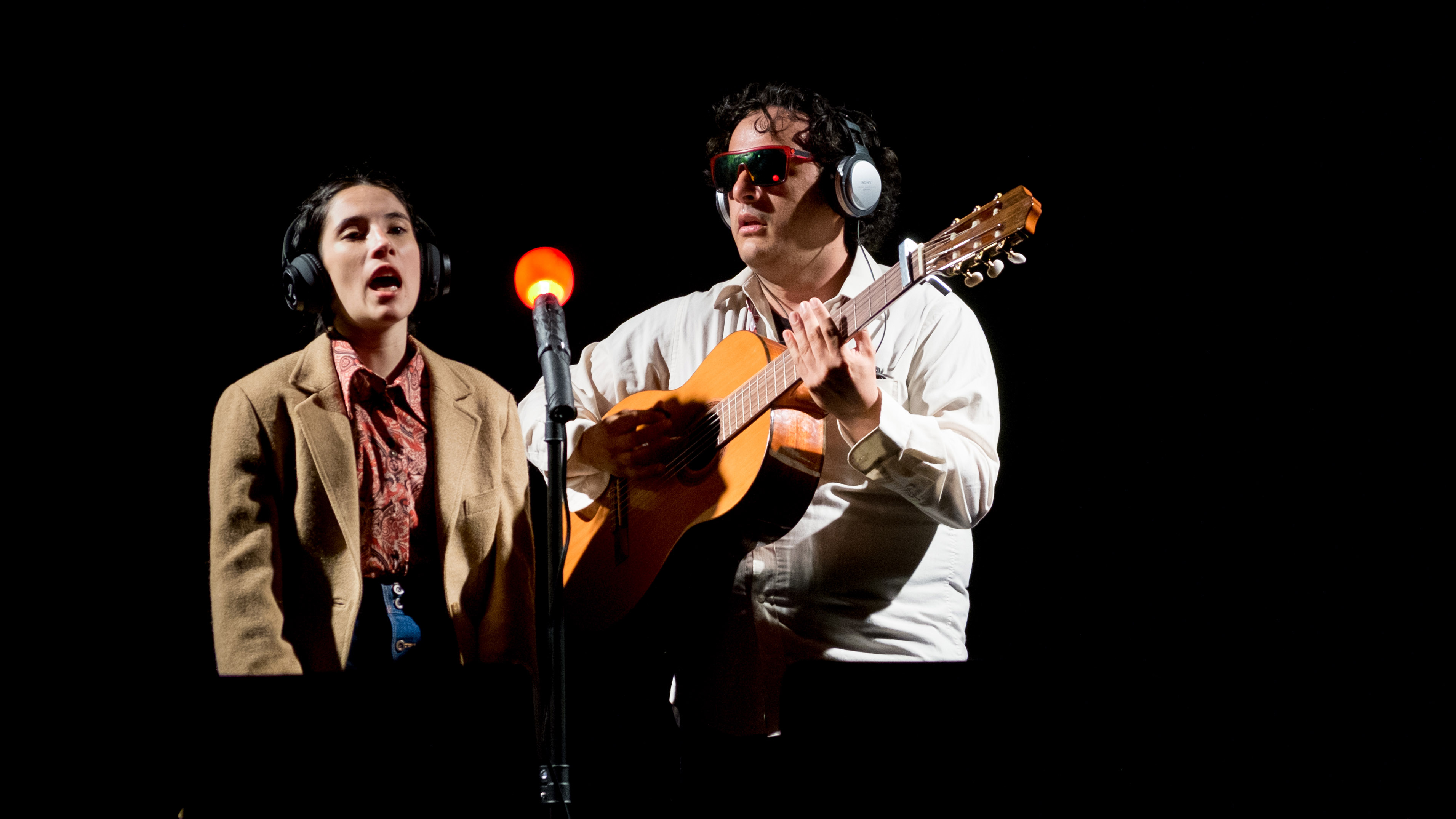 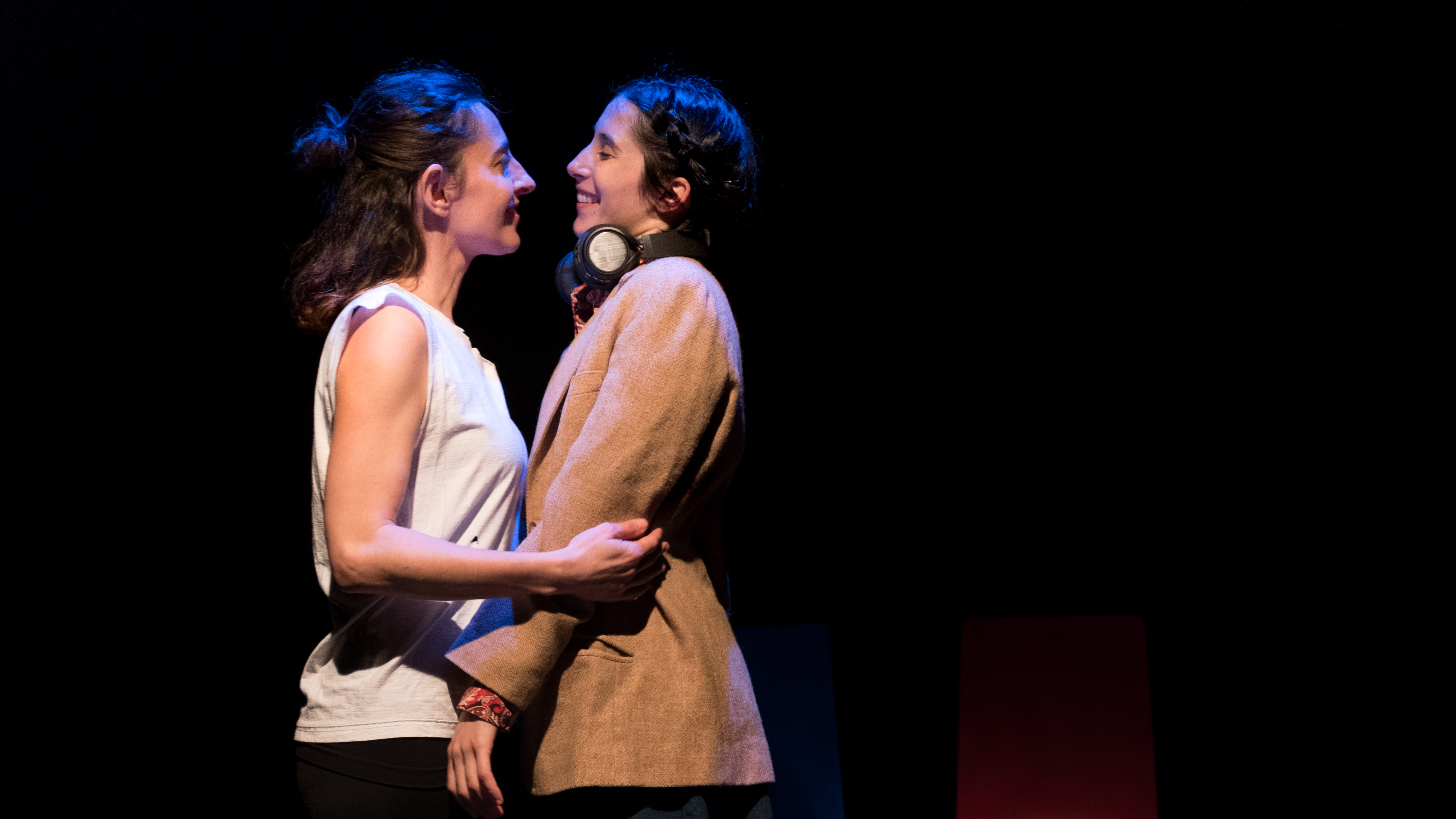 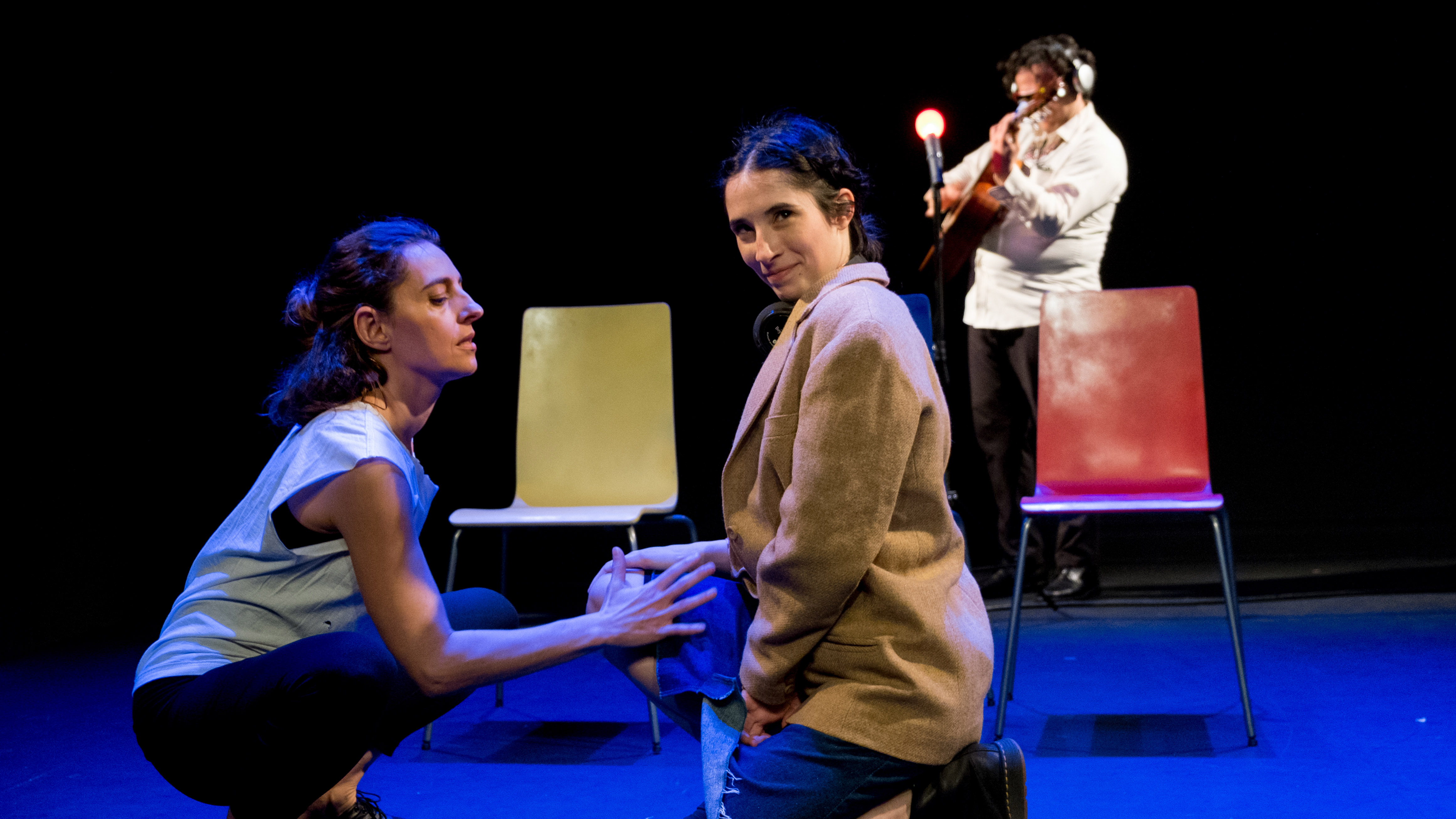 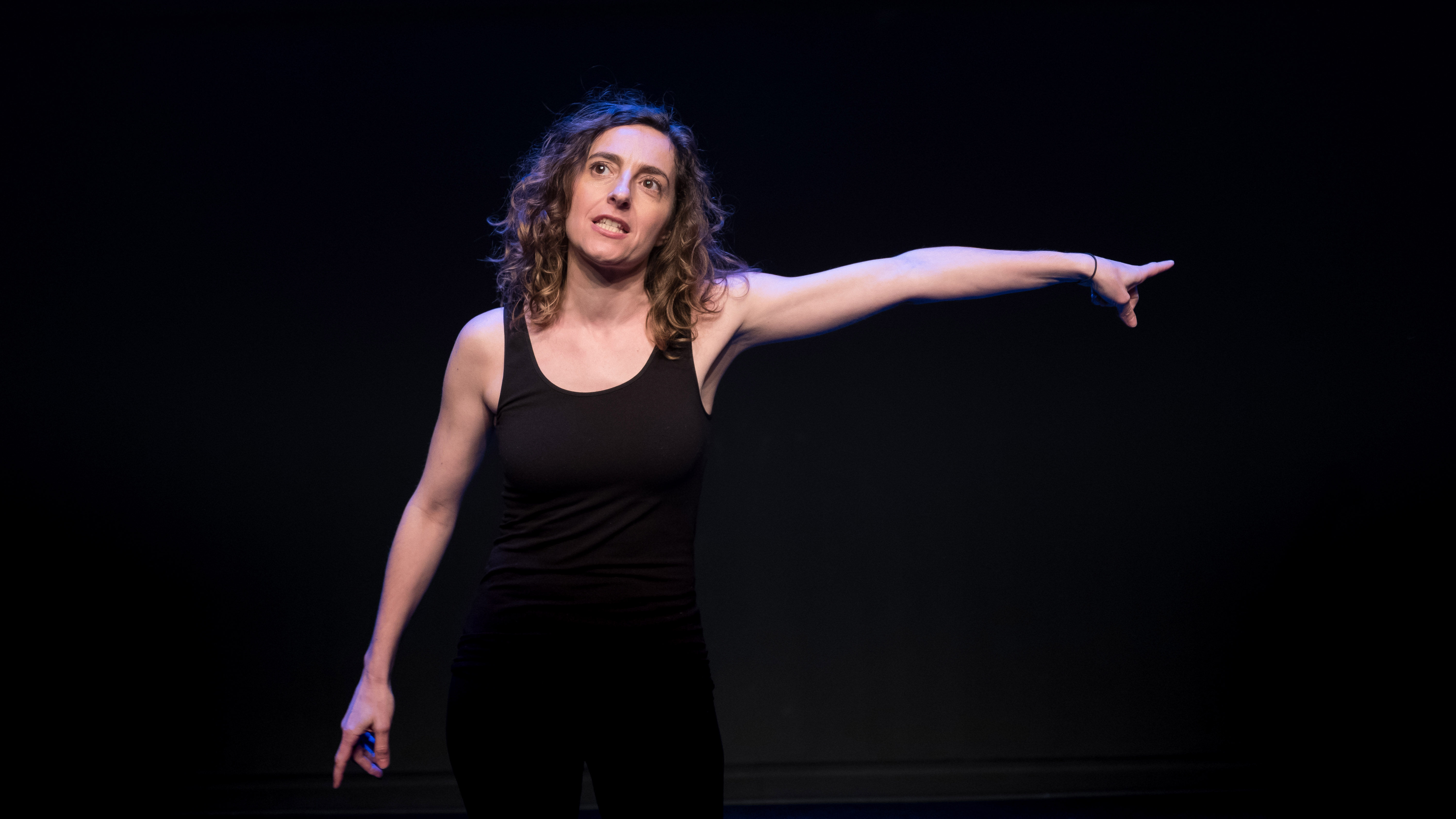 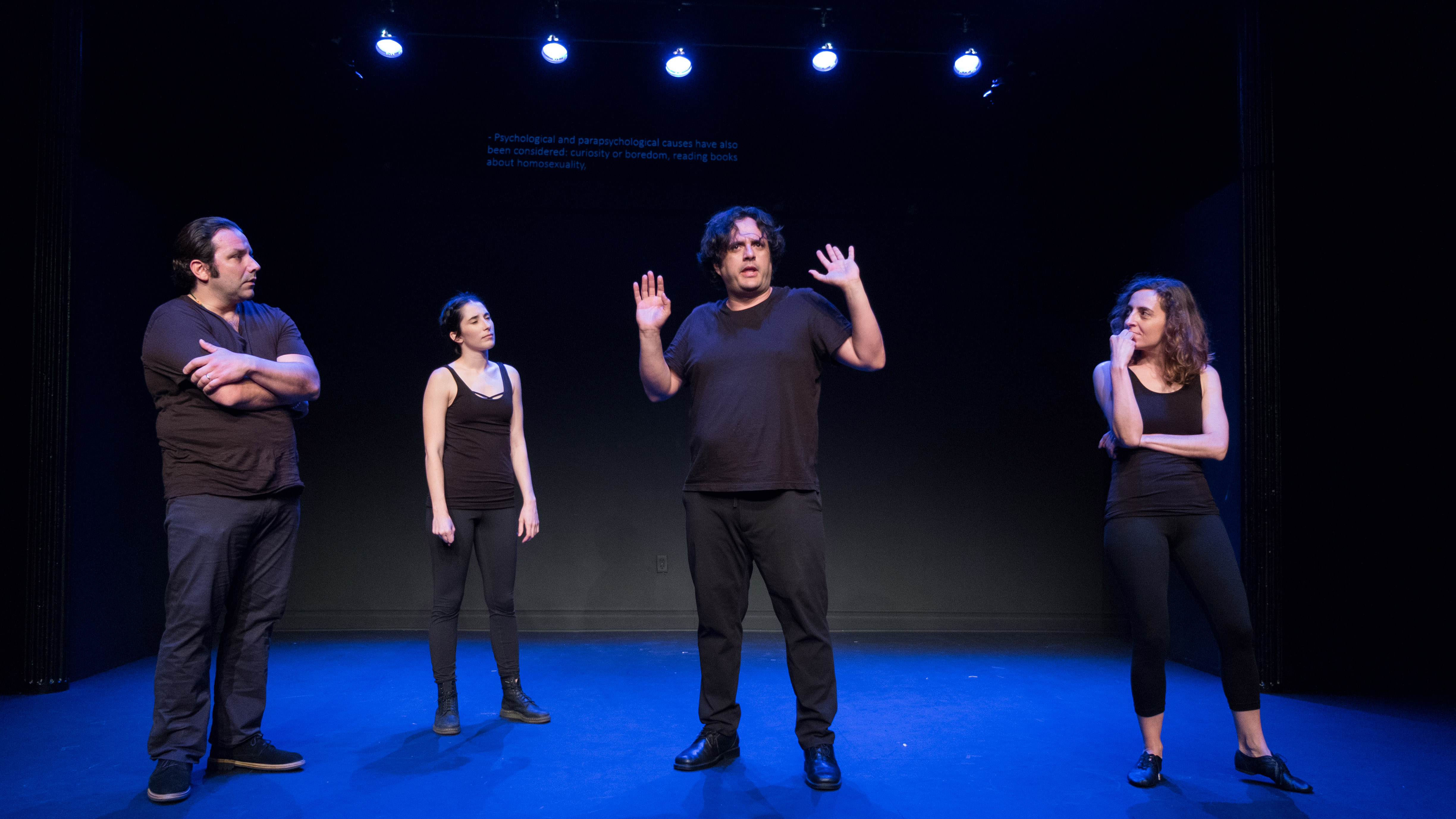 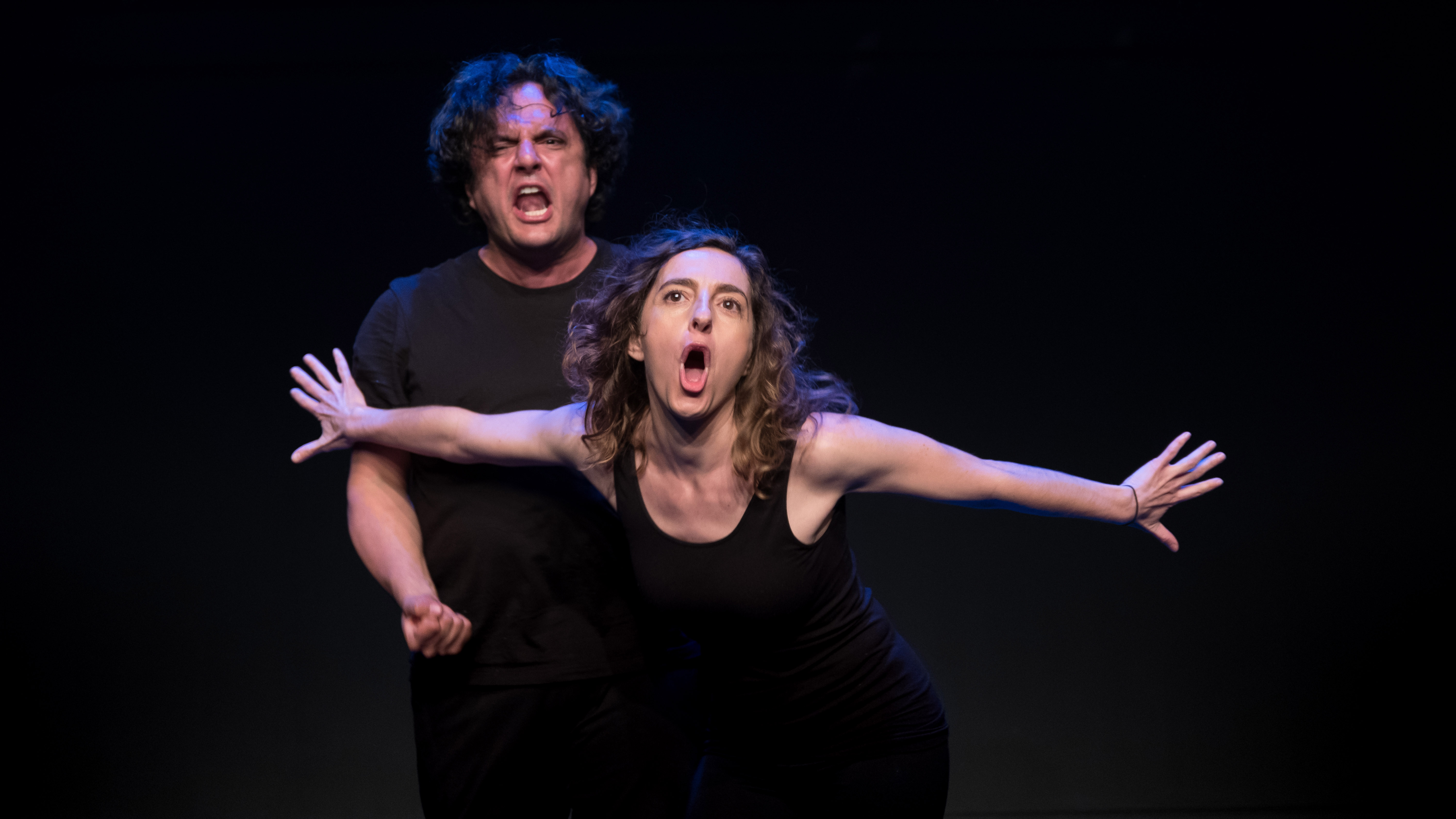 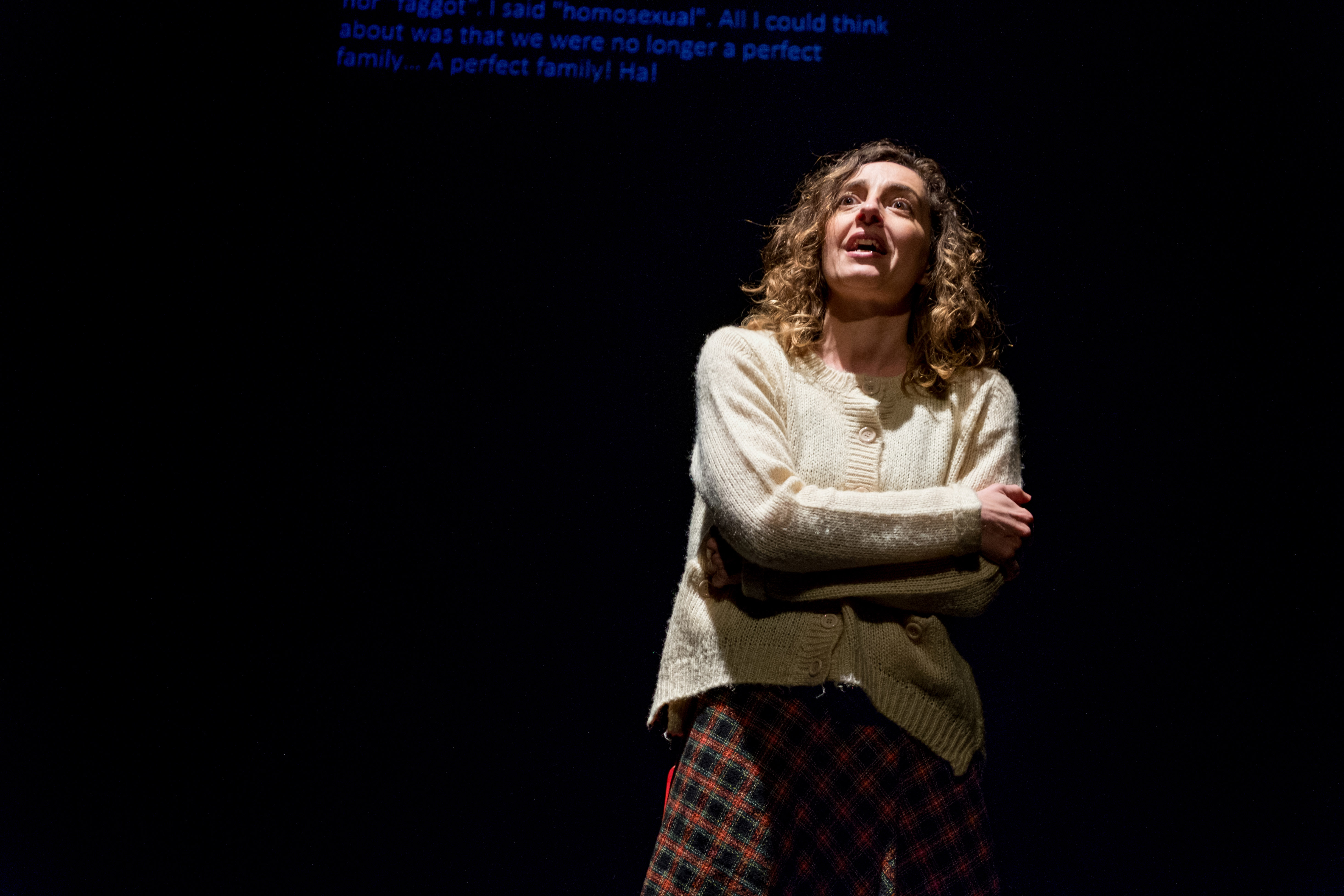 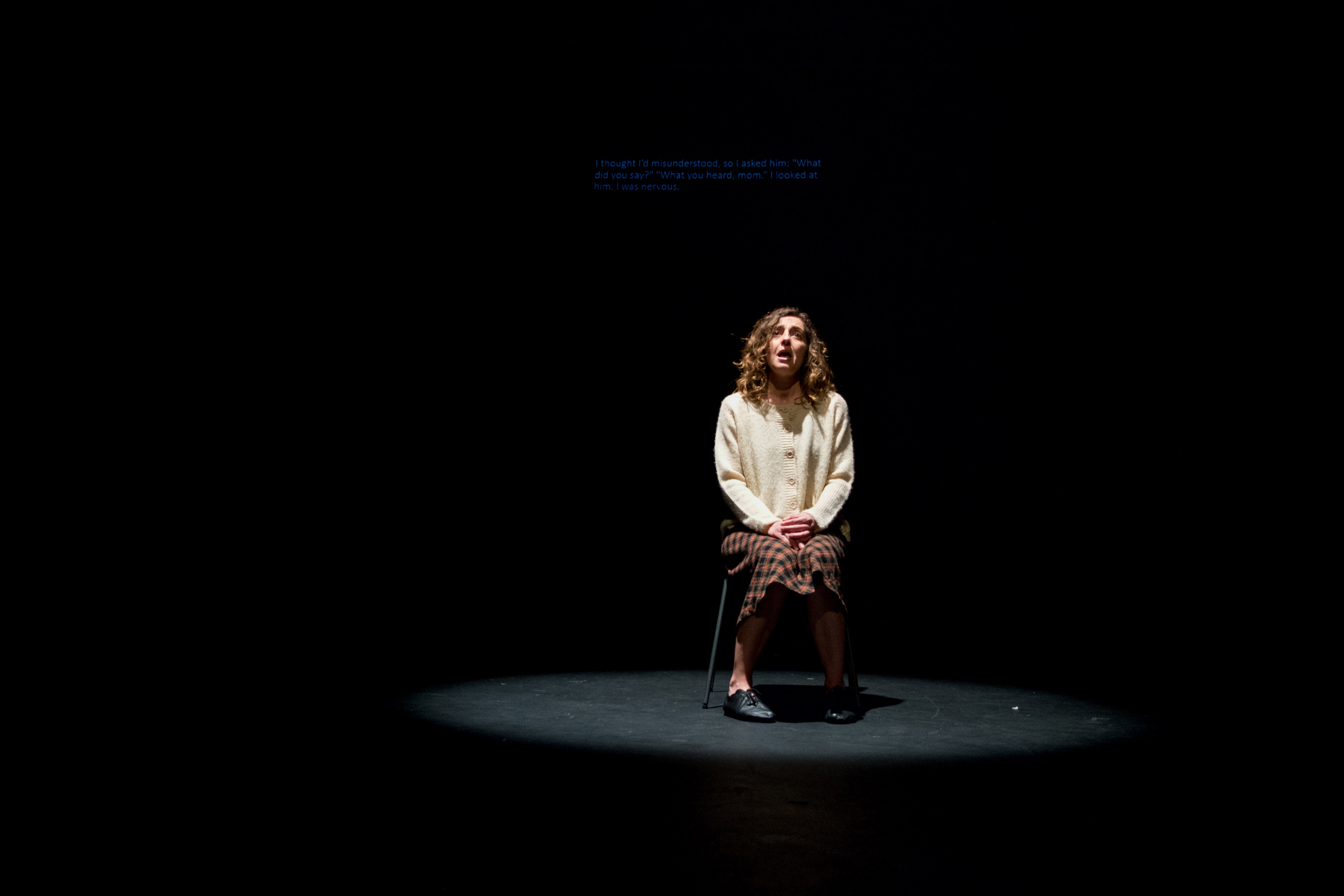 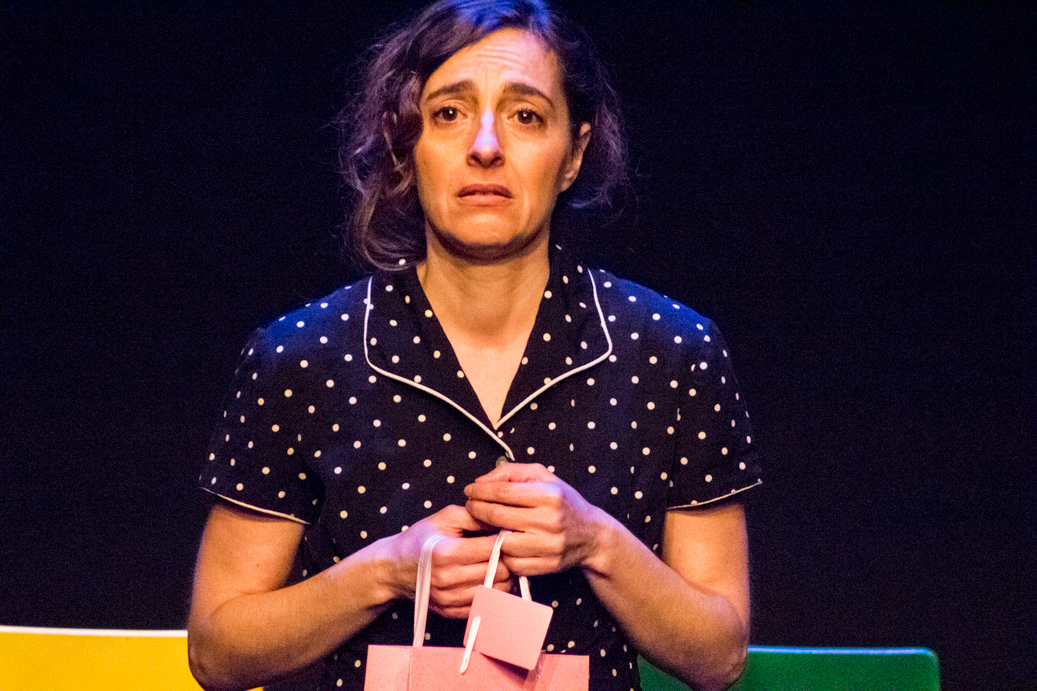 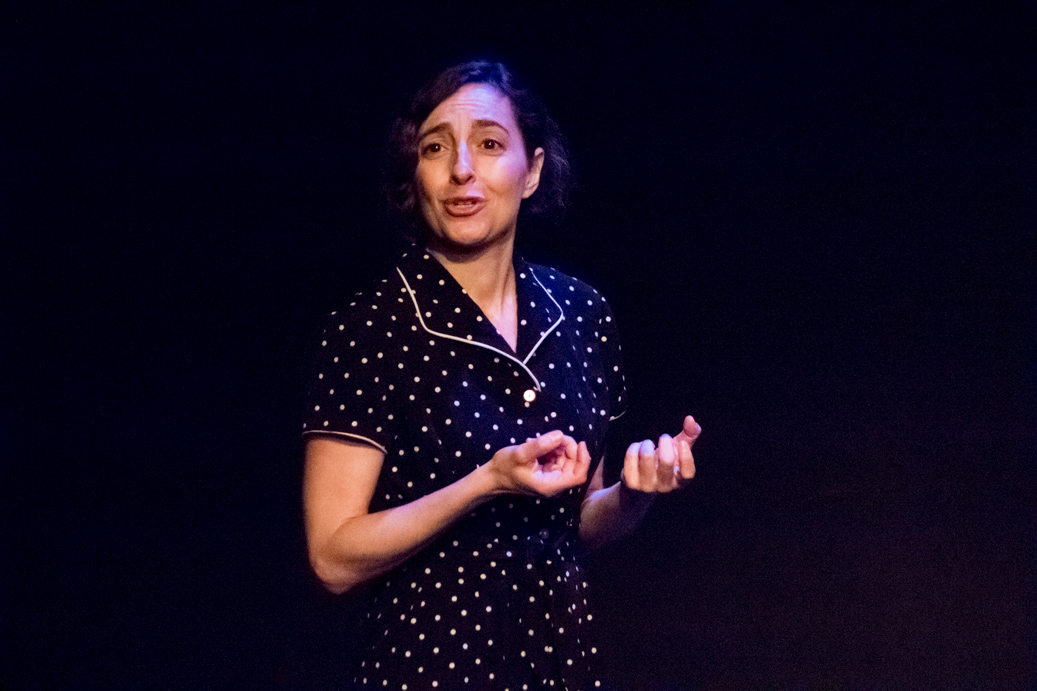 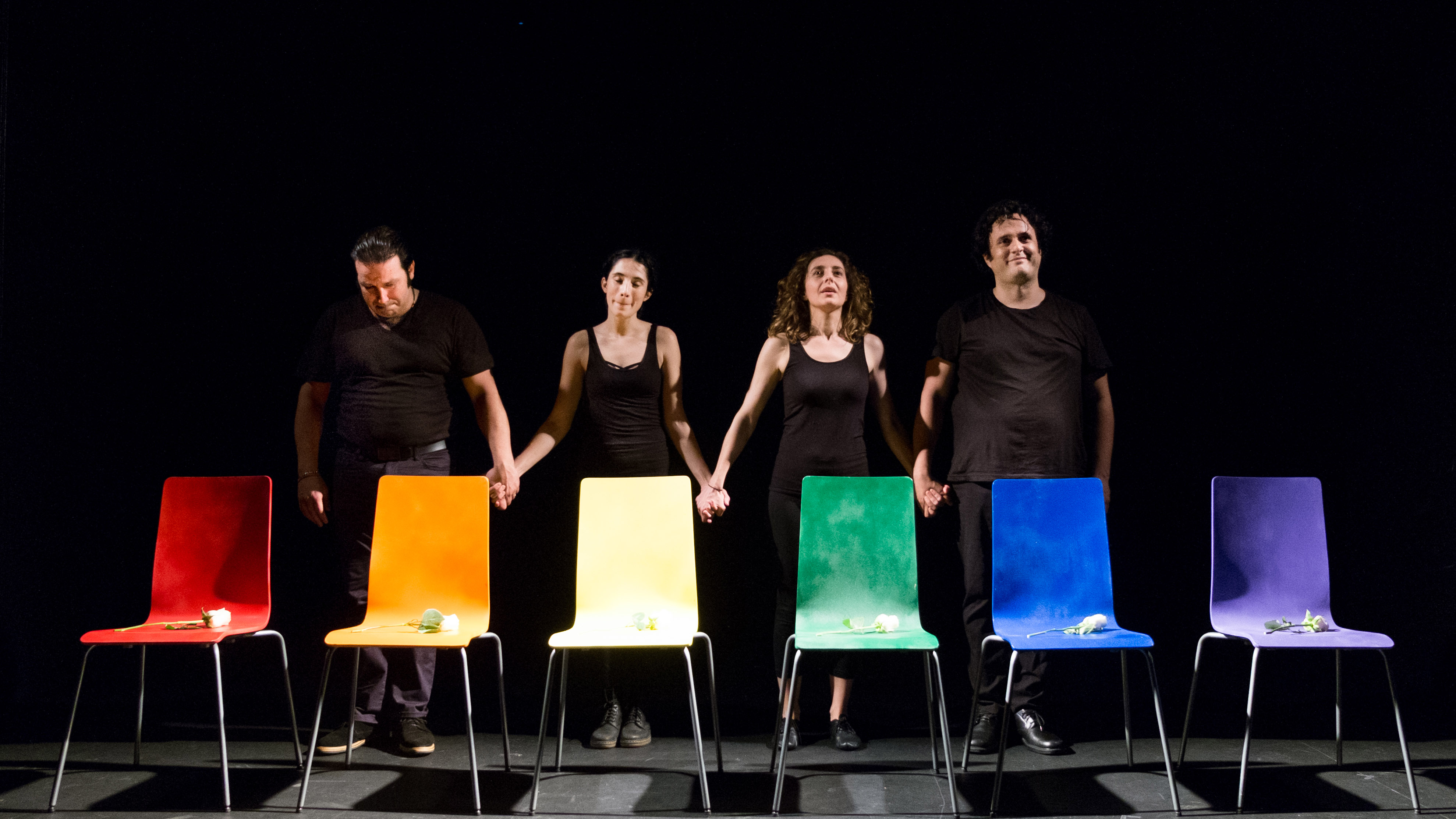