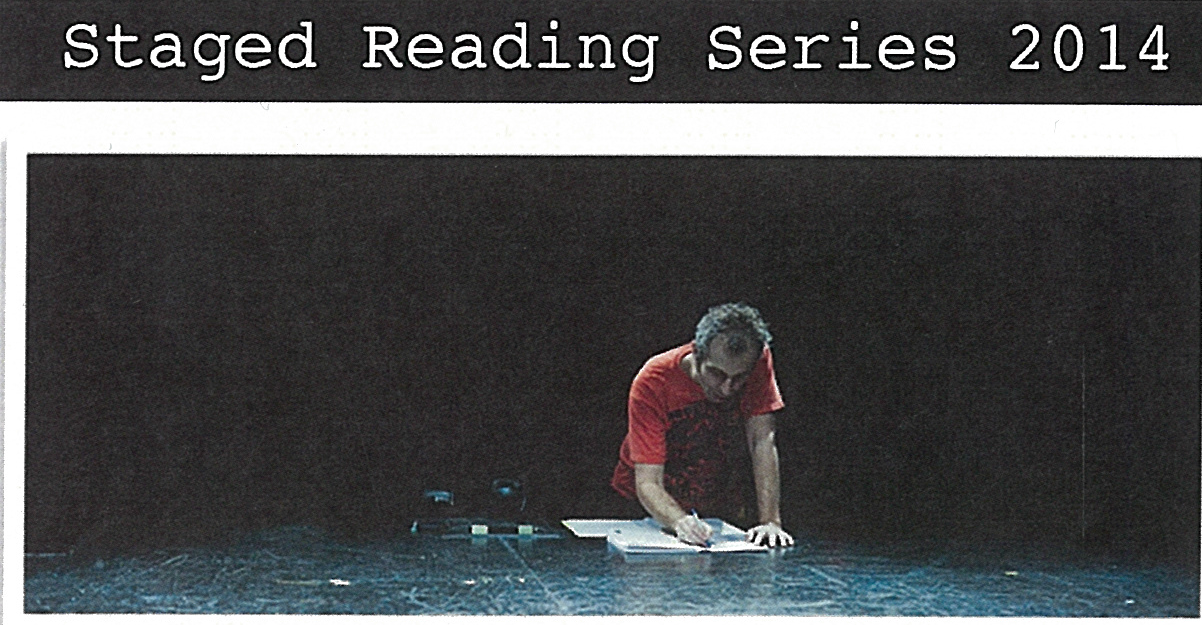 The II edition of the Staged Reading Series, organized by 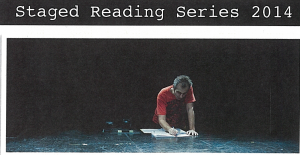 AENY – Spanish Artists in New York, gathers a corpus of contemporary plays, alive and poignant, which surely will not fail to impact the New York audience who attend the IATI Theatre, and who will probably be so diverse as the plays that have been selected and the global world we all inhabit. We are glad to have with us Miguel del Arco and Aitor Tejada, Paco Bezerra, Marta Buchaca, José Manuel Mora, Beatriz Cabur and Antonio César Morón, a group of playwrights who, among others, have revitalized the Spanish theatre arena in the last years, not only as regards drama, but also staging and art direction. Lorca would refer to a utopian theatre that should be able to raise awareness towards issues that concern us, a theatre of the future. This kind of theatre is already here and will hopefully bloom.

La función por hacer. It was premiered at IATI Theater in New York on 16th June 2014.

Maria plays the role “Actriz” (The Actress). The play is in Spanish.

Maria plays the role “Niña” (The Girl). The play is in Spanish.