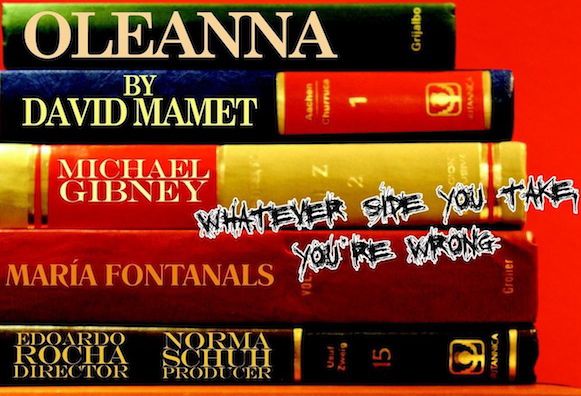 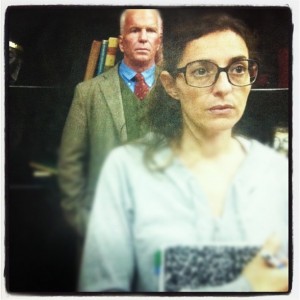 Oleanna (1992) is the new production of Nu Name Productions. Pulitzer Prize winner David Mamet’s most controversial drama of power and pedagogy is rife with emotionally charged issues, mysterious motivations, challenging questions and a climaz that will leave you talking for weeks. A college professor (John) and his young female student (Carol) become embroiled in a war of words and wits that catapults their lives into a battleground for justice and retribution, while demonstrating the destructiveness of miscommunication.

It was premiered at the Boutique Theatre in Puerto Vallarta, Mexico on the 23rd November 2012 and it run for three weeks.

Nancy Patterson
Rush out and buy a ticket to this season’s opening production at Boutique Theatre. You will thank me. The play is “Oleanna” by David Mamet. In all the 25+ years since my husband and I have been coming to Vallarta, we have never seen a serious tour de force such as this. We are indeed privileged to have this quality opportunity here in Vallarta. The actors, the set, the attention to every theatrical detail are top rate!
Jeff Jackson&Maurice Monette
We saw Oleanna at Boutique Theatre last night and we can’t stop talking about it. The acting is as good as what we see in the best theaters of New York. The after-play discussion facilitated by producer was also worth the price of admission. Thanks to the producers, the director, the actors and the theatre for an incredible contribution to residents and visitors of Vallarta.
Mike Altman
I had a great experience at the Boutique Theatre last night that I would like to share with you and your readers. The engaging, mind-bending drama of which I speak is the presentation of David Mamet’s “Oleanna” running now at the Boutique. You have to see it to understand its power and enjoy the performances of its marvelous cast! WOW! The theatre has elevated seating an is truly first class!

Daniel Grippo, Puerto Vallarta Mirror Magazine
An elegant dance of power where words become weapons. The multi-faceted Fontanals comes to Vallarta from Barcelona via New York City, where she and Gibney performed together at the prestigious Oleanna continued HB Studio. She takes us through the chameleon-like changes of young student Carol with a subtly and expressive grace that leaves us unsure whether to hug her in sympathy or throttle her in anger. Fontanals will completely disarm you with her performance but be on guard–she will leave you devastated in the process! Just ask John. 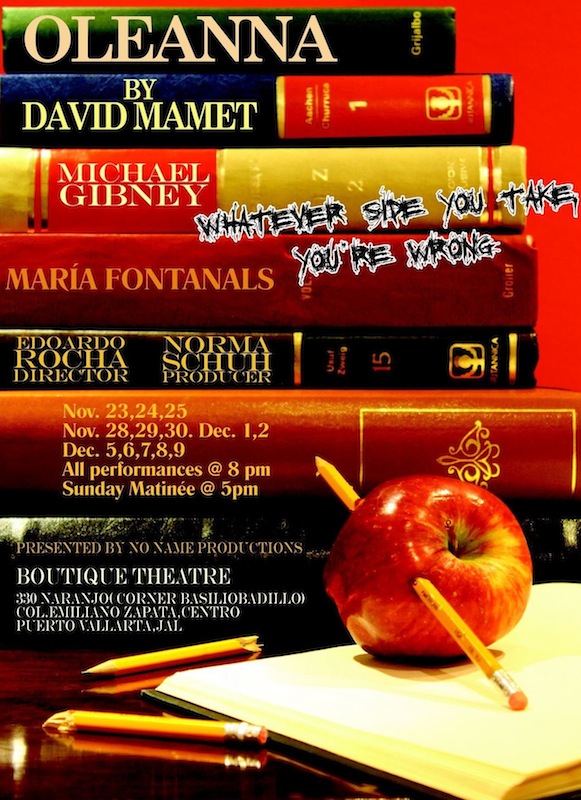 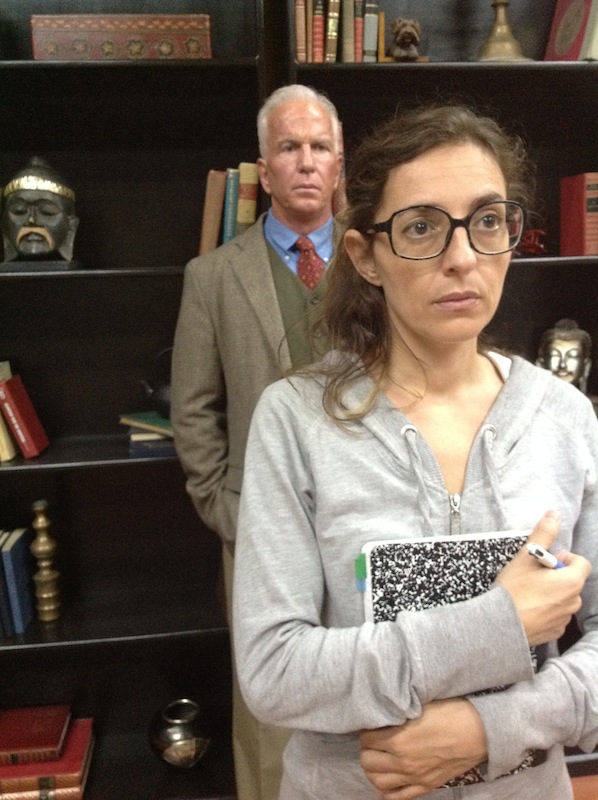 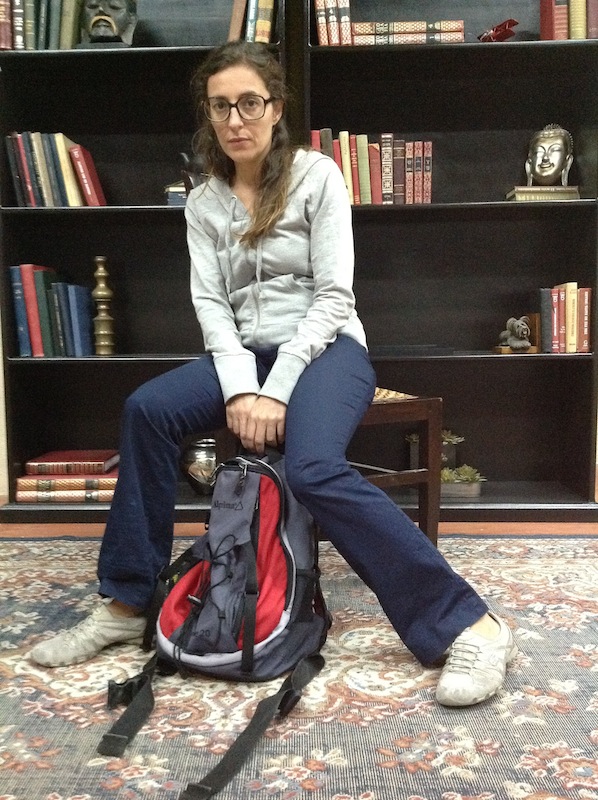 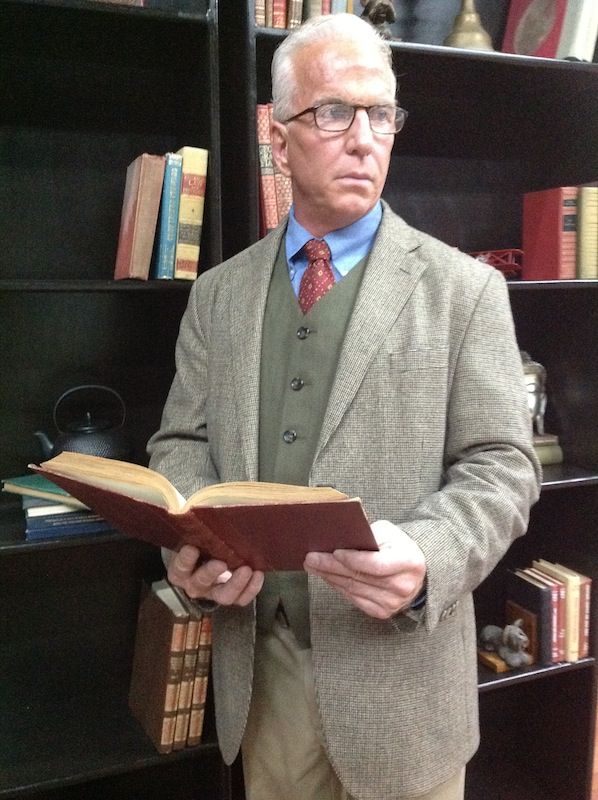 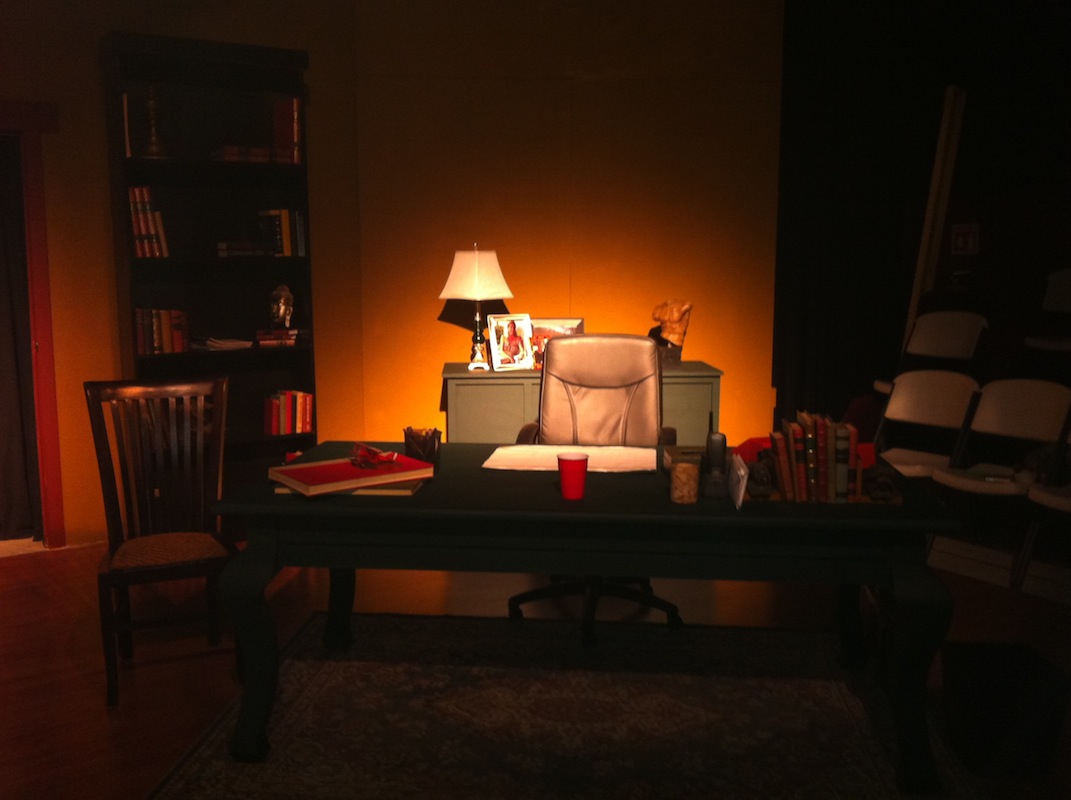 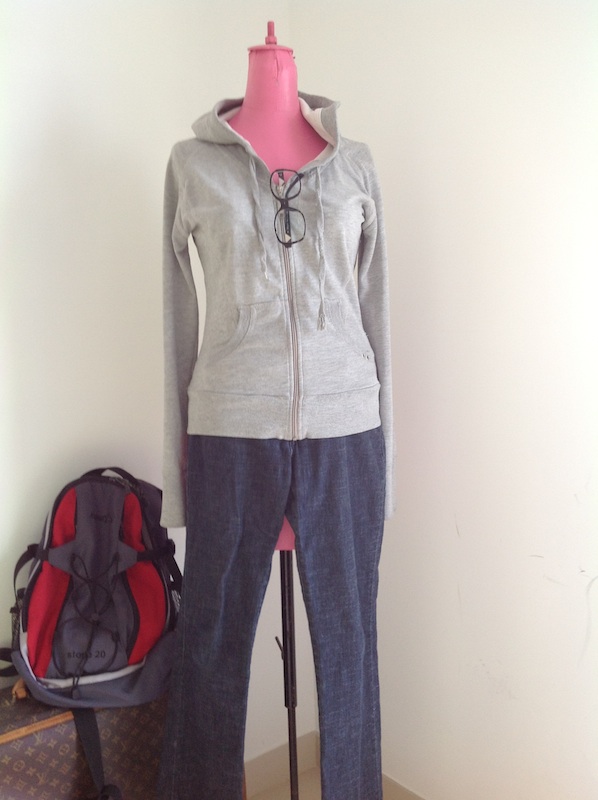 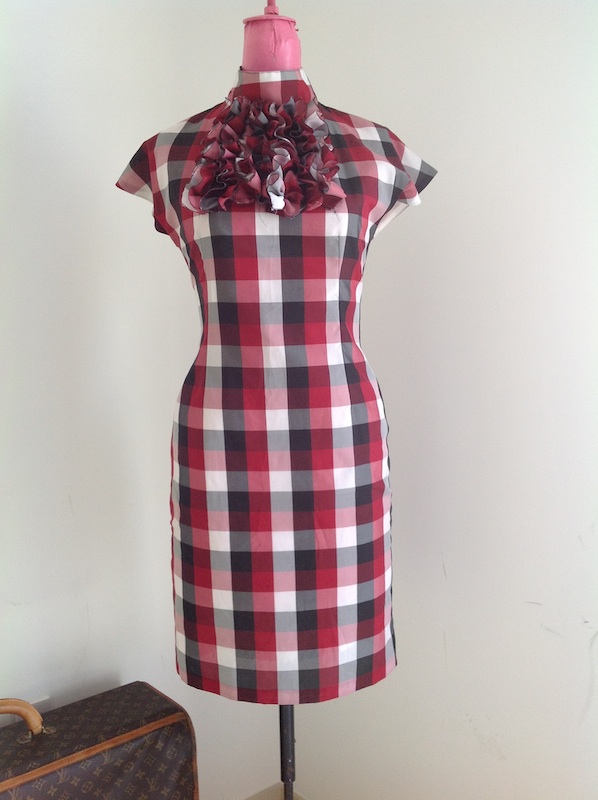 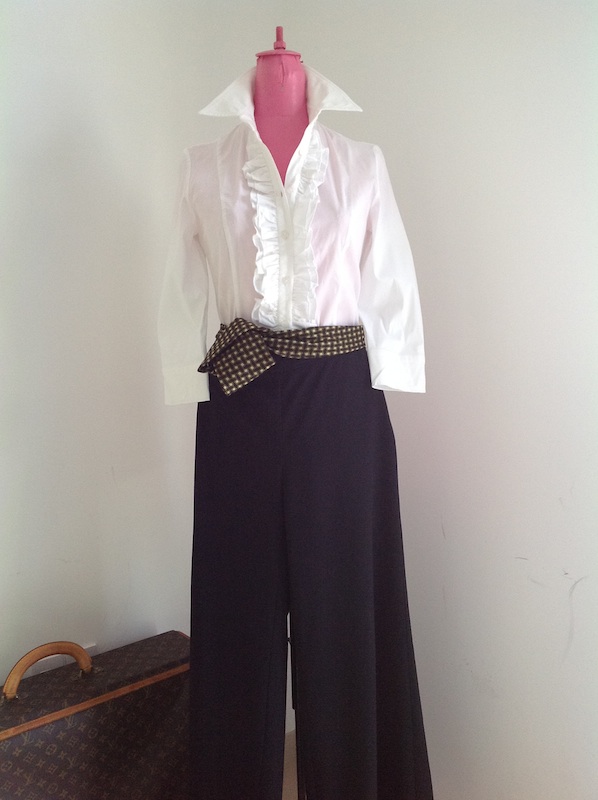 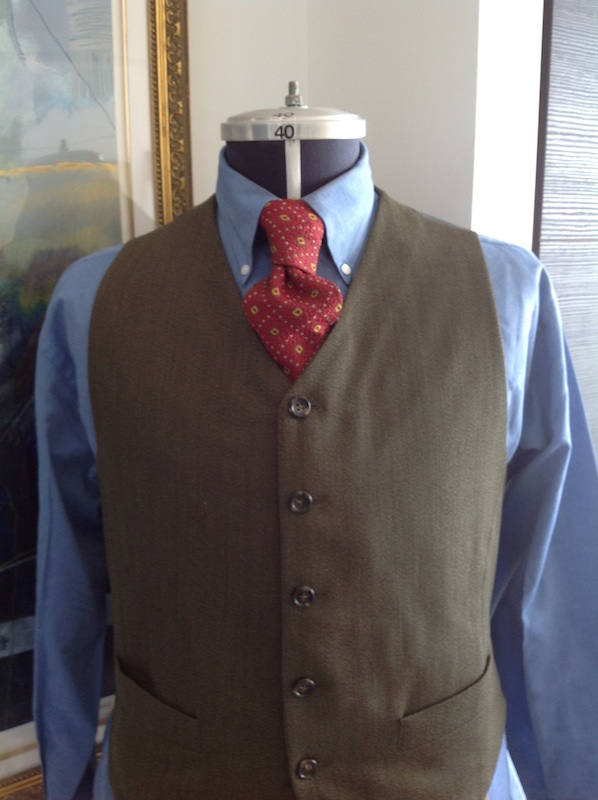 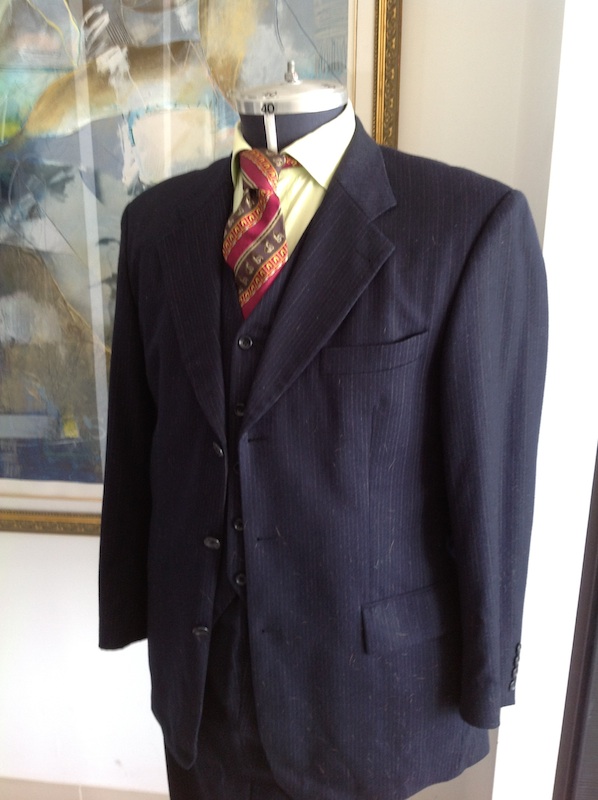 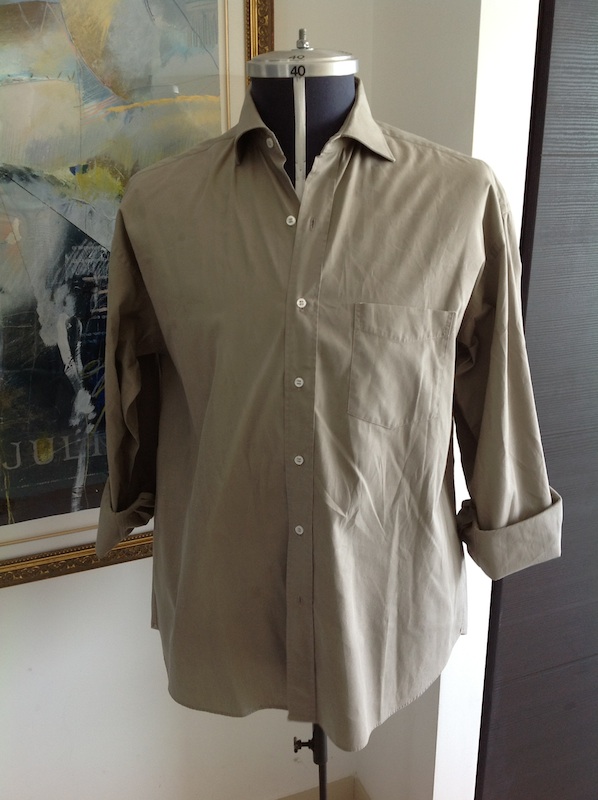