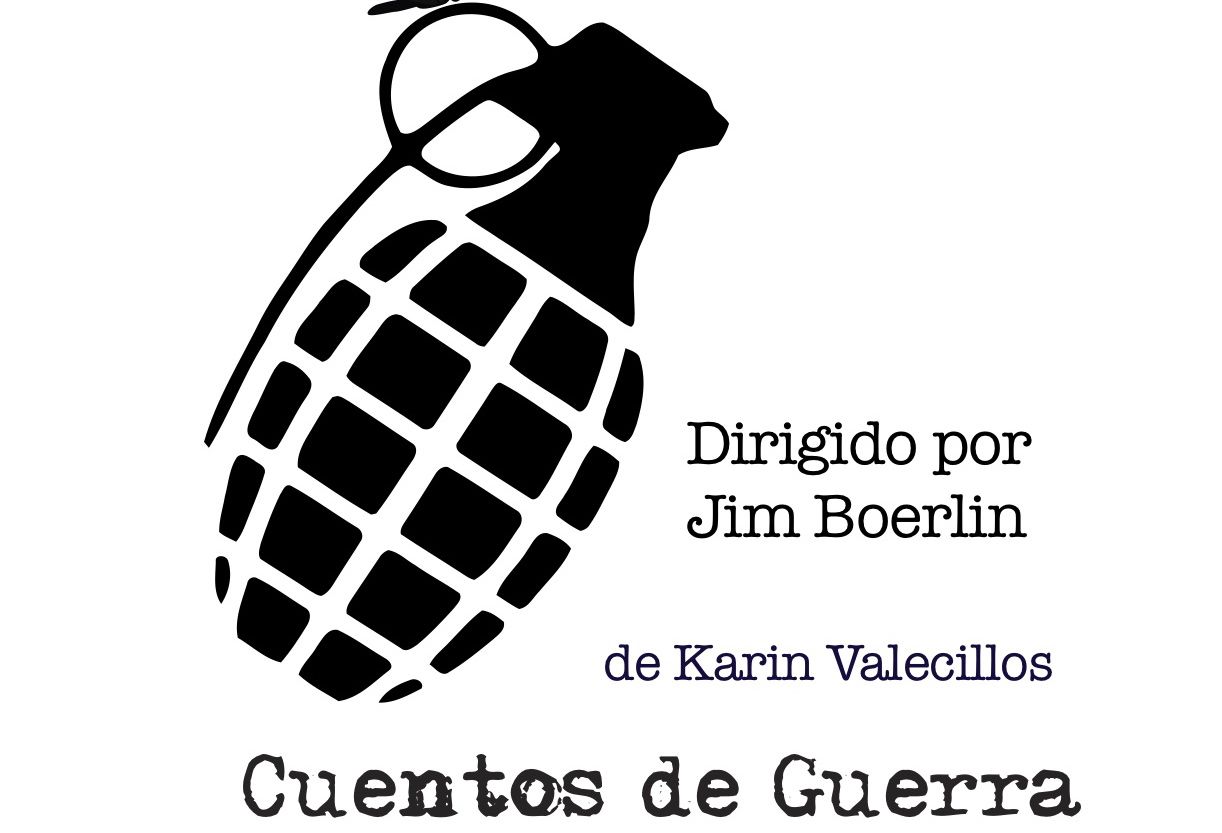 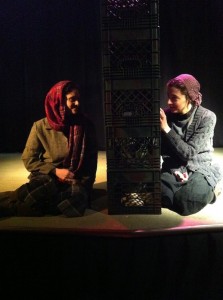 Grita Kassandra (Scream Kassandra) takes place during the Yugoslav Wars and tells the meeting of two Serbian sisters, who had split because of the marriage of one of them with a Croatian. Though divided by their different ideologies, they try to help each other as much as they can and they find a way to survive in the illusion of the Venezuelan soap Kassandra.

Un Chiste de las Malvinas (A Falkland Joke), focuses on two war veterans who, affected by the suicides of several brothers in arms, try to endure the indifference of the Government and fellow citizens towards their situation.

El Medio Oriente es de Carúpano pa’allá (Middle East Starts in Carúpano), elaborates on the relationship between a low-class couple of Eastern Venezuelans who misunderstand a piece of news on the radio and believe that the USA are at war against Eastern Venezuela instead of against the Arabian Middle East.

Corezon Productions is a professional group of actors the mission of which is to educate, entertain and impact society in a positive way through the magic of theatre. Corezon Productions works in English and Spanish, since our goal is to reach a wider multicultural audience in this country and to go beyond its borders.

Maria plays the roles Danica in Grita Kassandra and Narda in Mandrake.

This play was premiered in the 4th Commissioner’s Hispanic Theatre Festival, on March 7th 2014 in New York. 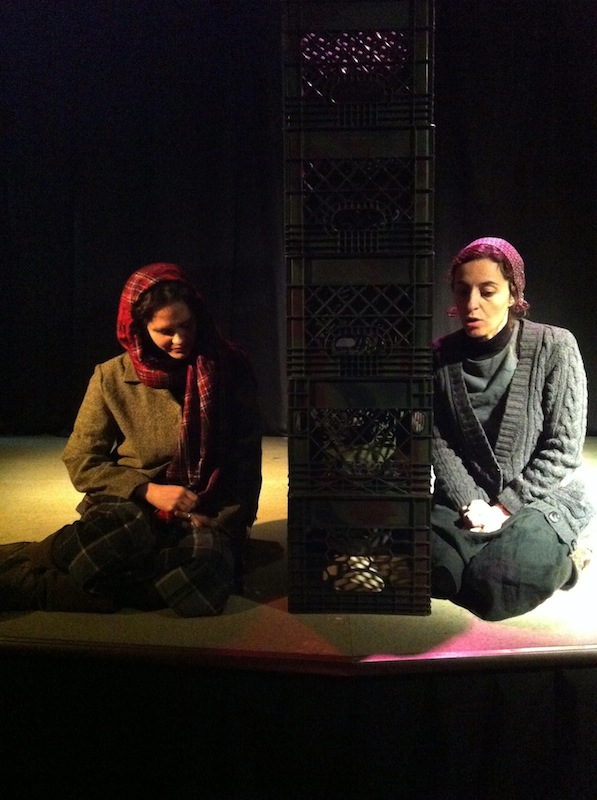 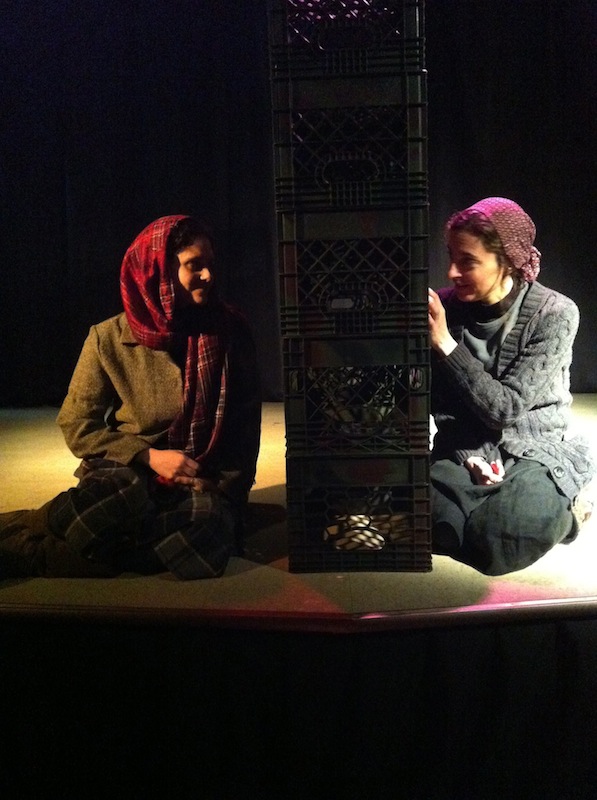 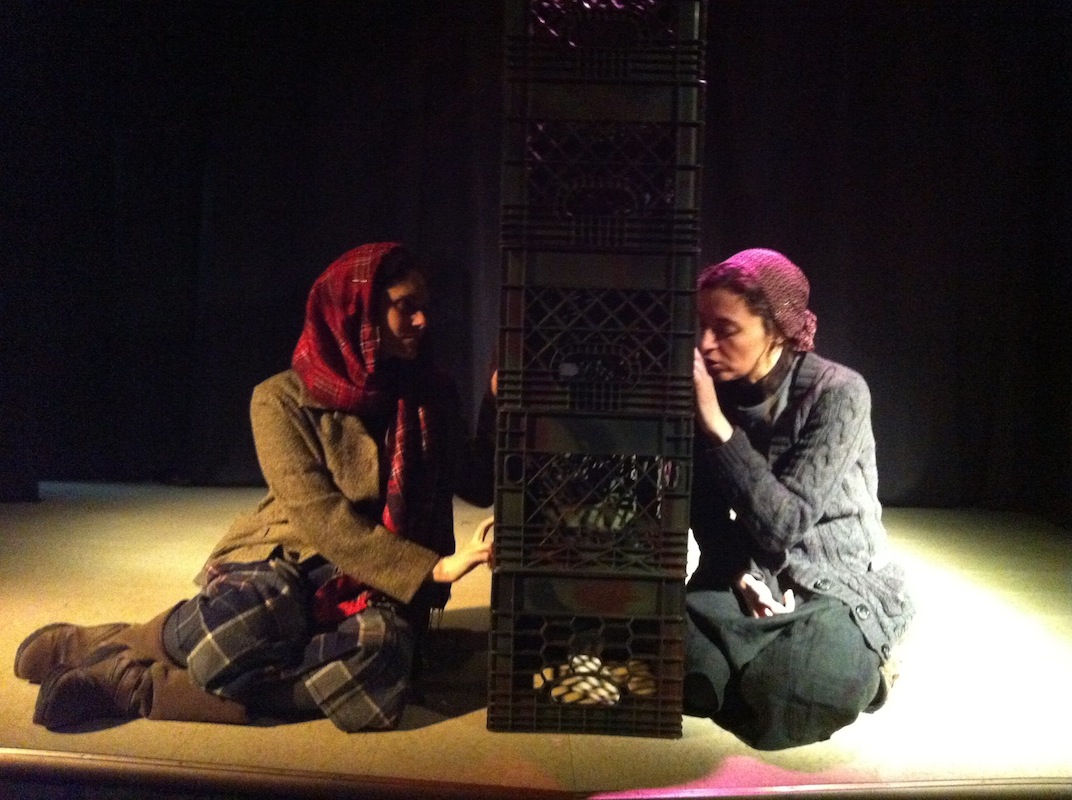 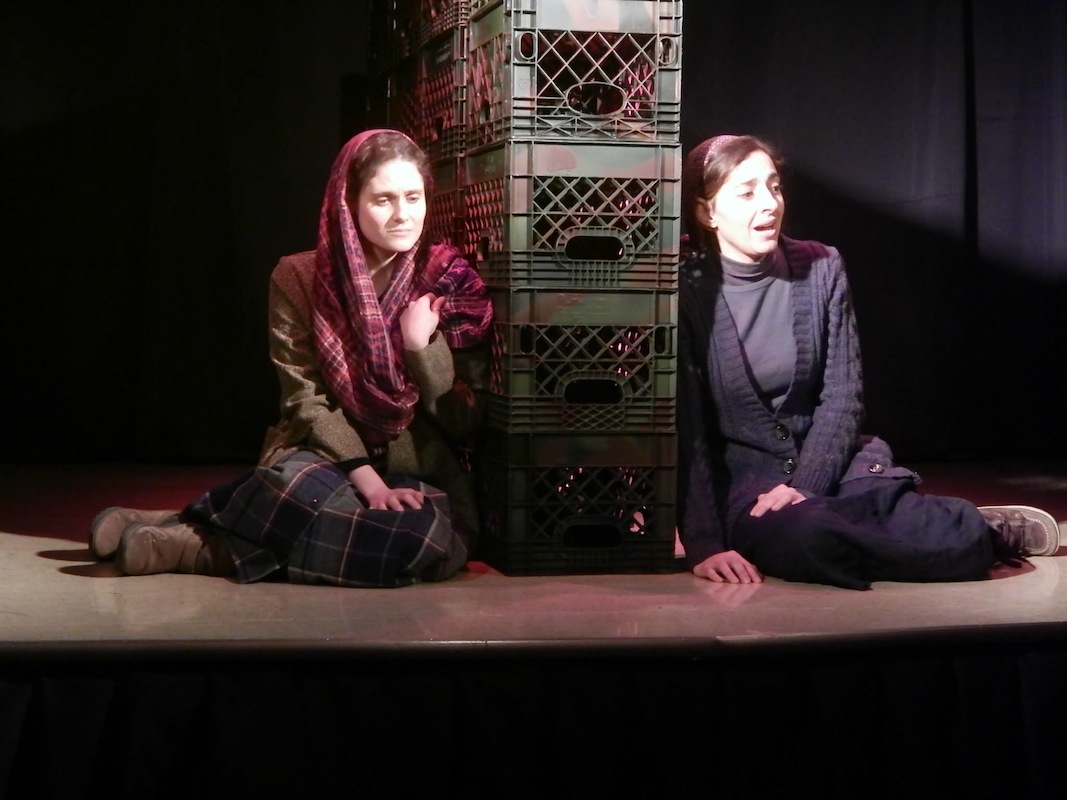 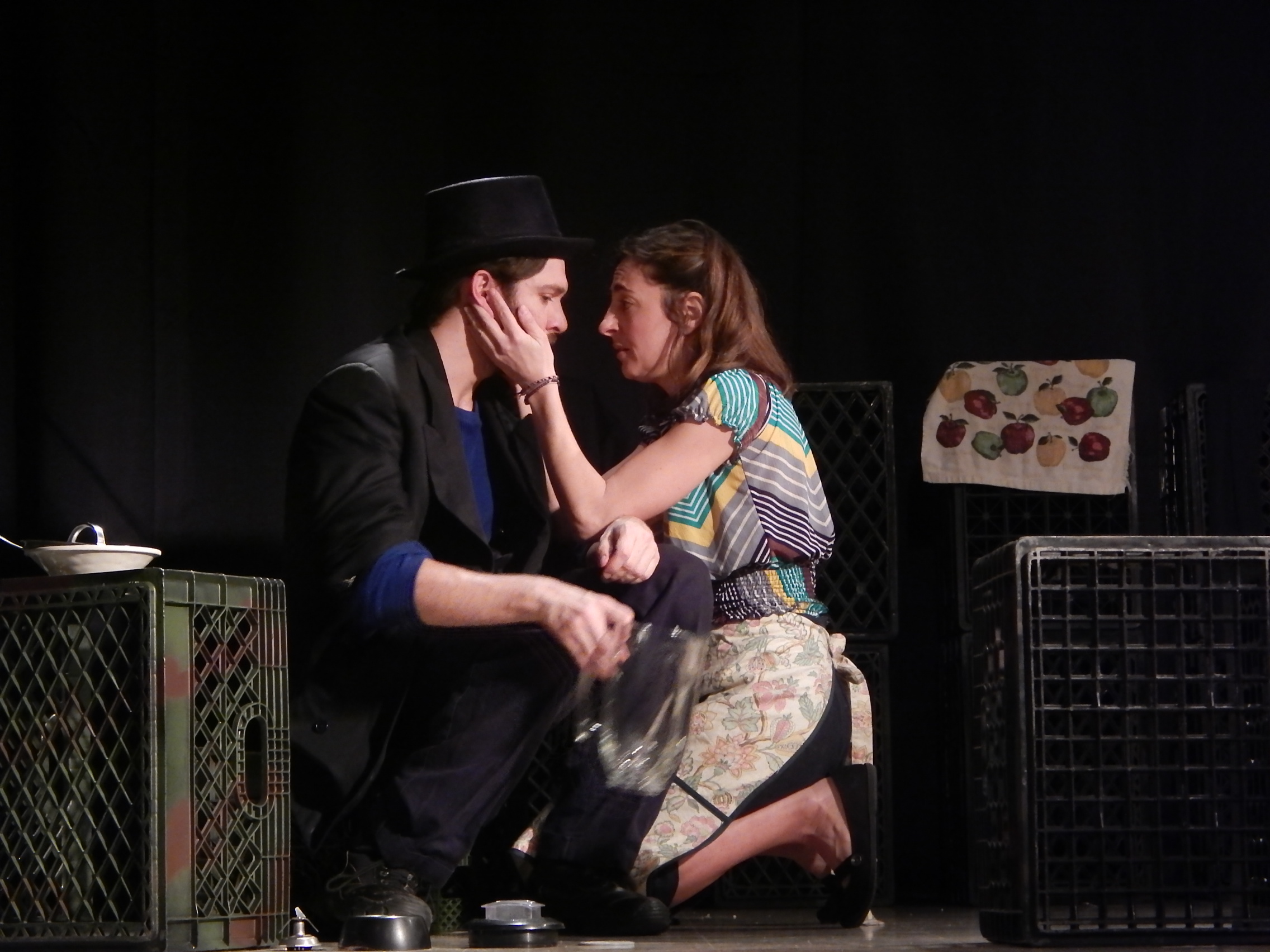