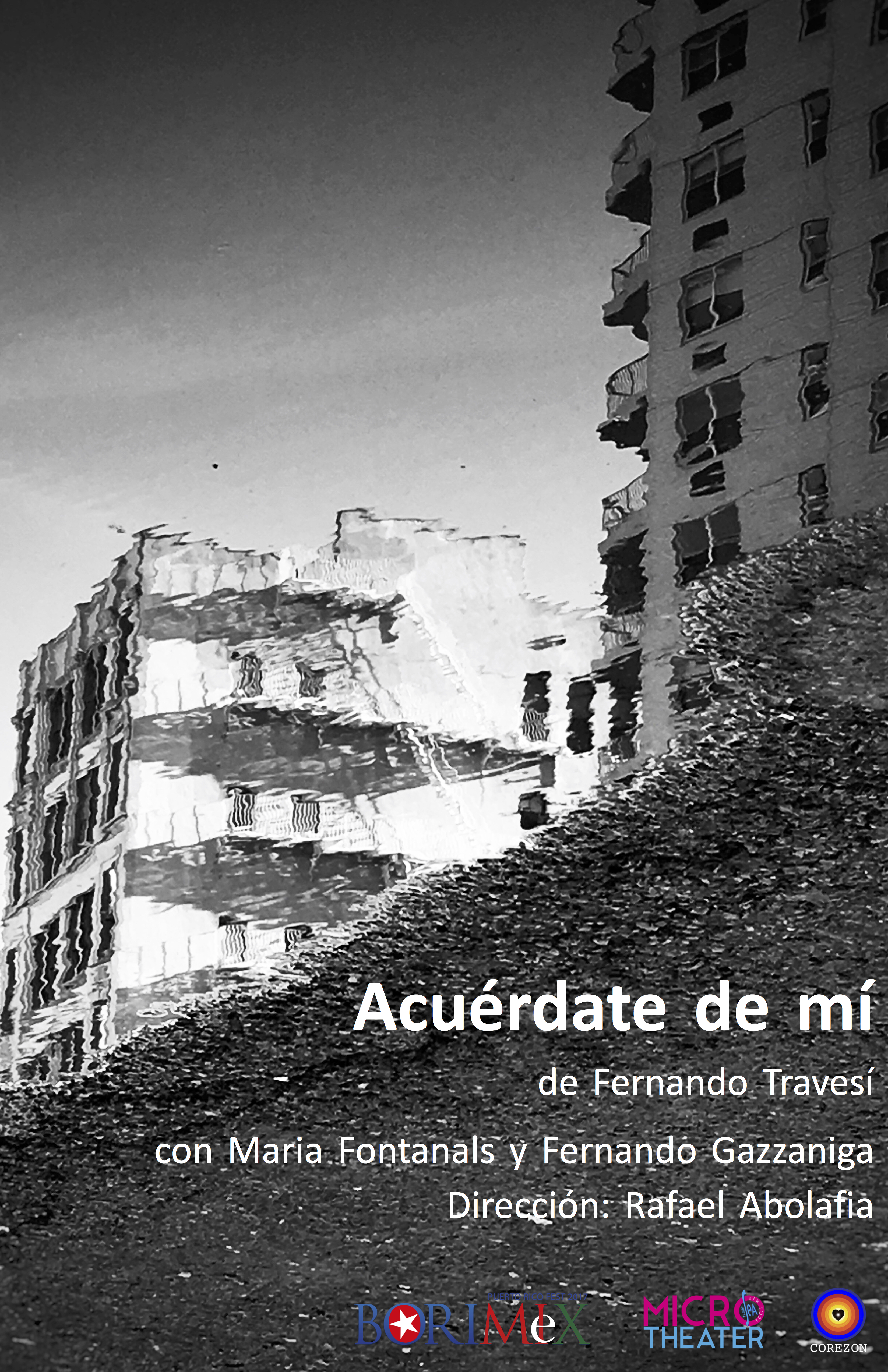 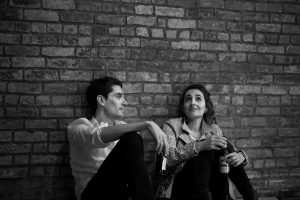 There are lines that cross the world dividing it in two different, separate and coexisting realities.

There are always those who feel that fate is unfair and they have been left on the wrong side of History.

However, they are not allowed to carry out a very simple and universal desire: to yearn for living a better life.

The play was premiered under the 3rd Microtheatre Festival in New York City at Teatro SEA, on November 17th, 18th and 19th from 8pm to 11pm. Play performed in Spanish. 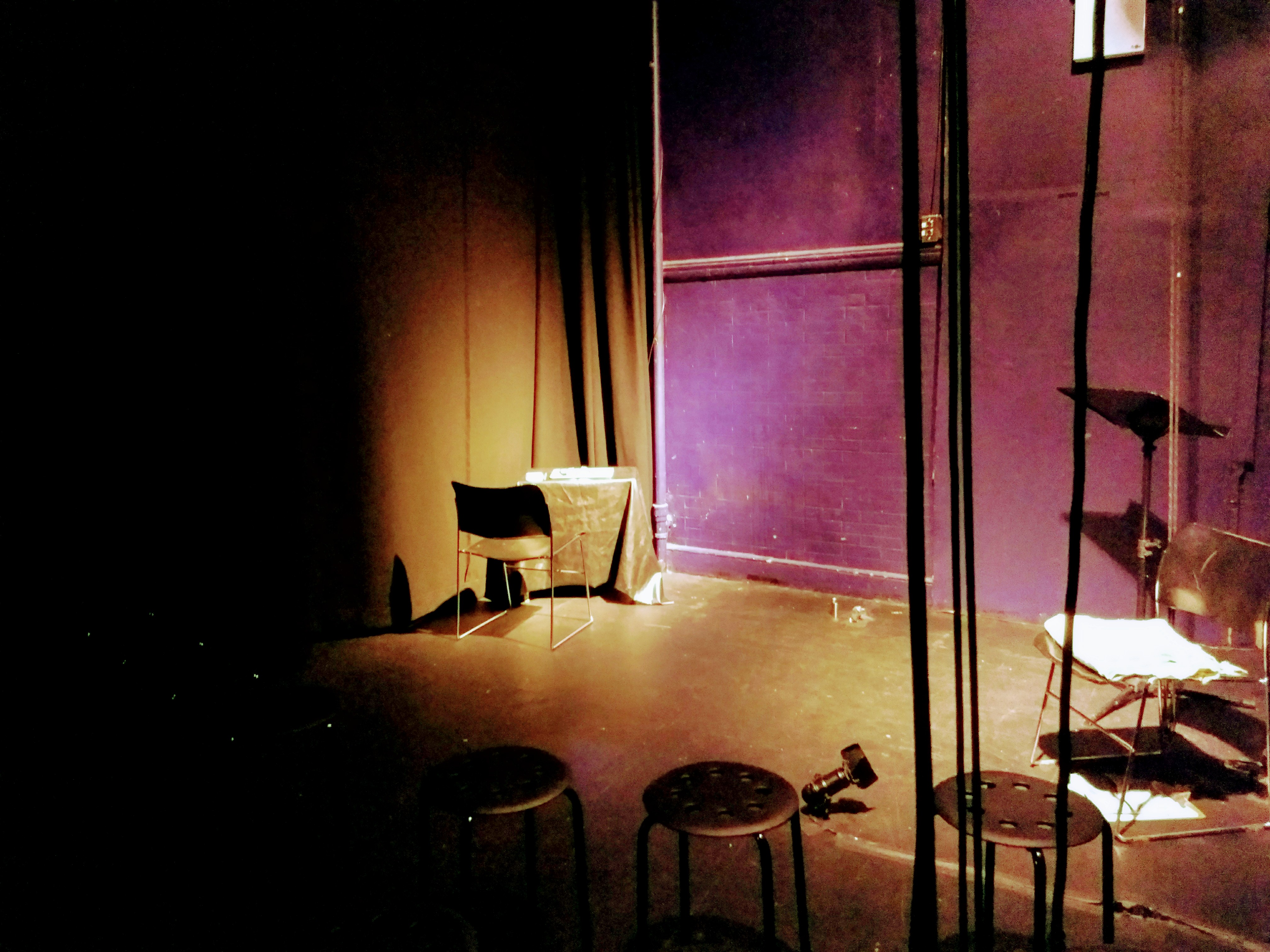 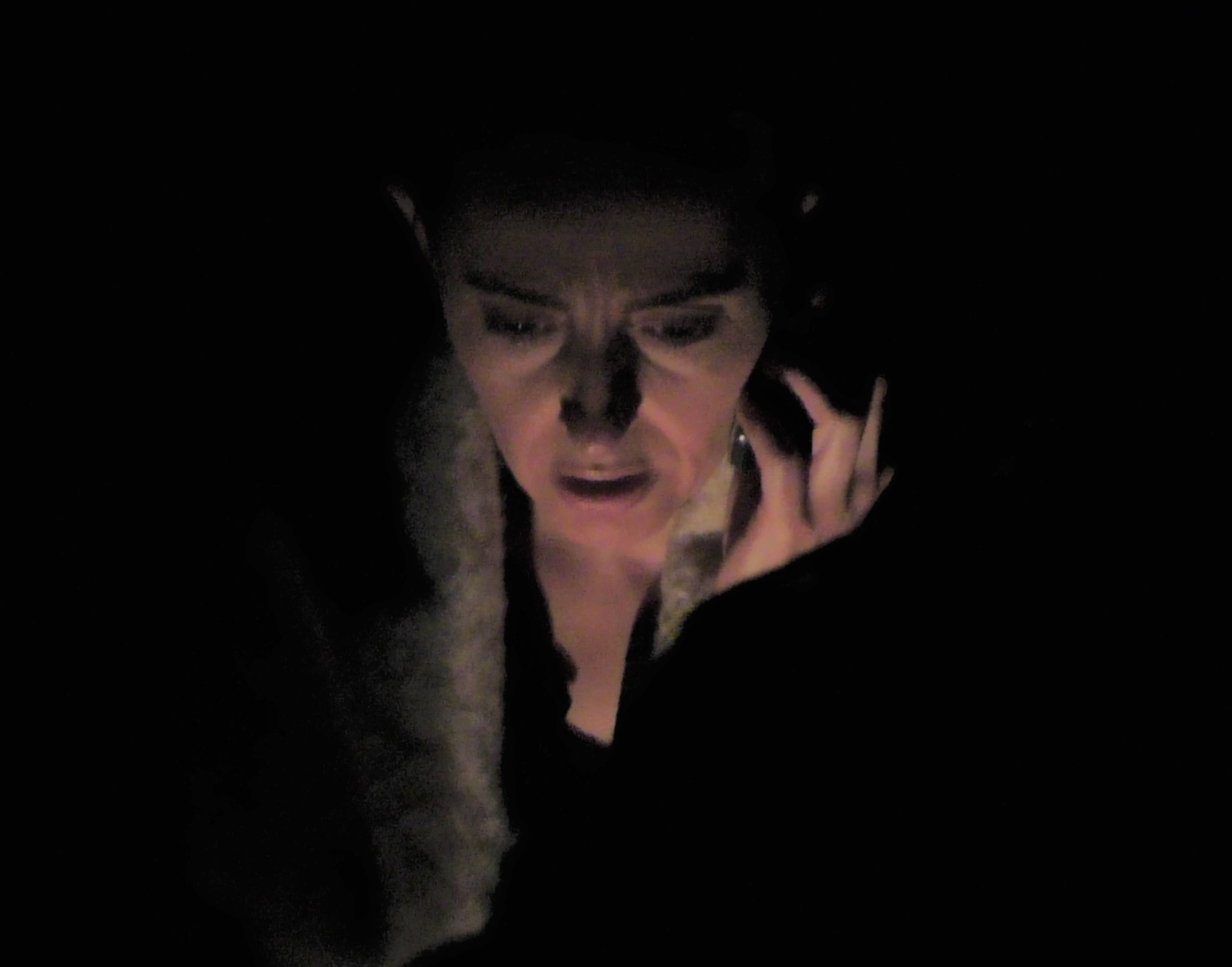 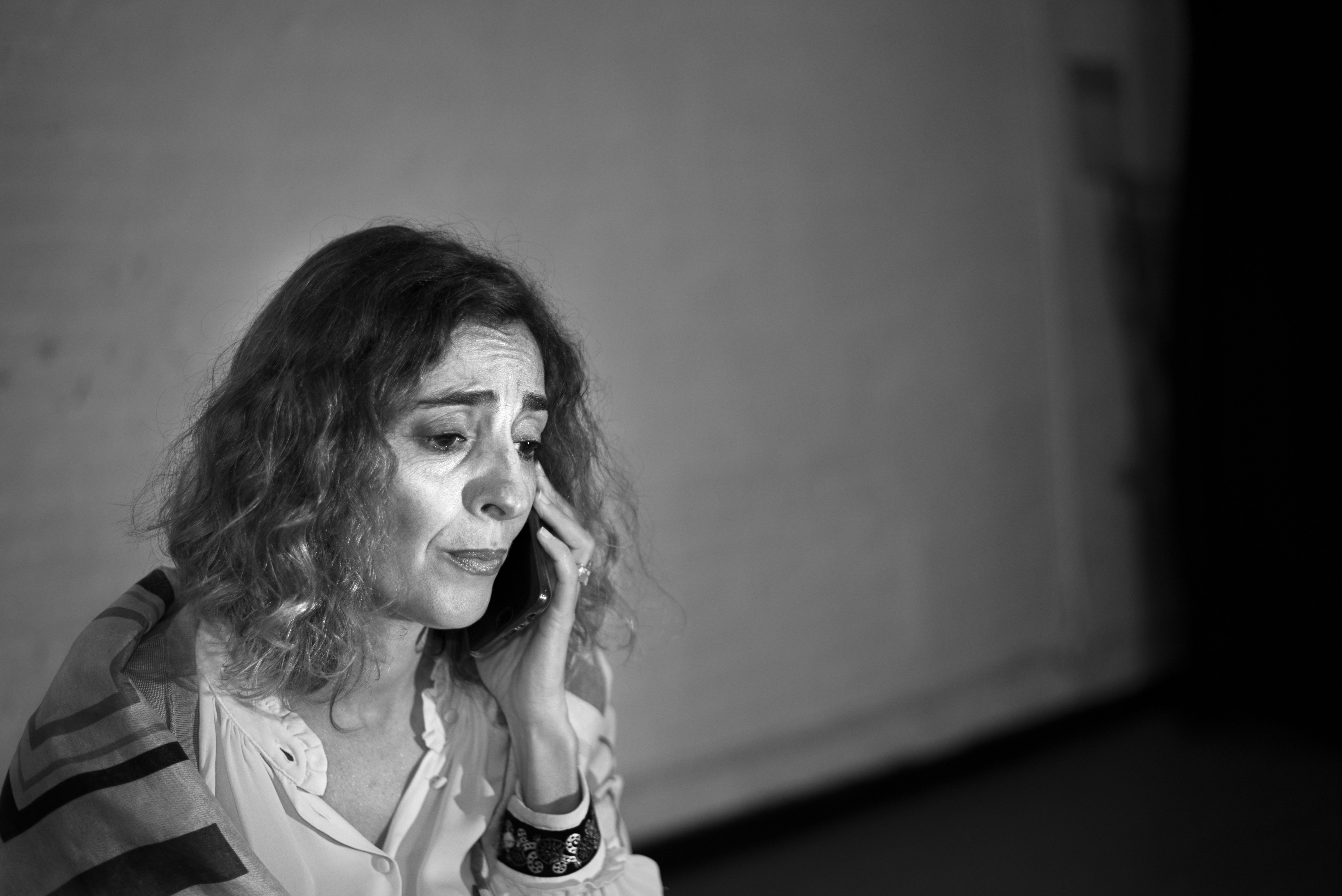