“She has a full emotional instrument, ample courage, and a rare ability to empathize and embody a range of characters. She is an actress, without doubt.” 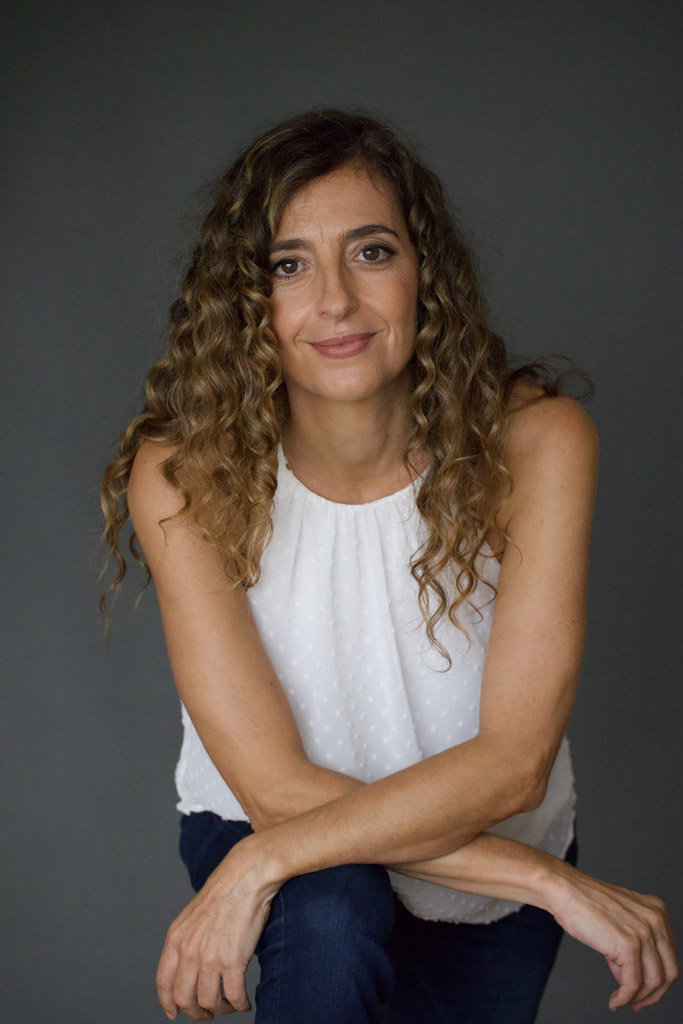 I realized that to truly be an actor is a great privilege. The chance to hold a mirror to the world. What an honor it is to be a vessel for stories. To be allowed to inhabit so many lives. Acting is less about talking loudly, and more about listening closely.

As an actor, I’m interested in truths. I’m interested in playing someone so that audience could say: “Yes! I feel that way too, I’m not alone.” Whether the motive is to make the audience respond with empathy or laughter, fear or delight, the important thing is that they feel something. To huddle close around the fire, and let the storyteller inspire wonder.

I was born and grew up in the beautiful city of Barcelona. Theater has been in my blood since early childhood. My earliest memories began as a child doing in-home dramatic presentations with my three brothers for our parents.

Although, I began my career working in corporate finance following my graduation with a BS in Economics from the UPF University, my interest in theater never wained. While working, I nurtured my acting avocation by earning a BFA from Conservatory of Dramatic Arts Eolia  and performing in several productions in Barcelona. Ultimately, my inner voice nagged relentlessly prodding my to leave the security of my corporate post and pursue my passion for acting in earnest. I set out for New York’s prestigious HB Studio, to pursue the Core Training program in acting (awarded for a scholarship). Once immersed in the HB Studio’s intensive study of acting, and exhilarated by the inspirational professionals teaching the experiential curriculum, I finally found my groove!. Currently I feel proud that I am part of the faculty member at HB Studio as well as a member of their Artistic Council.

As an actress, I have an extensive experience on stage. I have performed leading roles with renowned Off Broadway theaters such as Repertorio Español, Teatro Cí­rculo, Theater for the New City, Dixon Place, IATI, HB Playwrights Foundation, Teatro SEA, to name a few. In Film and TV, I played the lead role for the criminal series Six Degrees of Murder (ID Discovery Channel). I was part of the cast from the film The Middle of Somewhere, winner of the Royal Film Award 2018 and I was also cast in the short film Latiner, Selected Official for the Latino Short Film Festival. In voice over I was thrilled to be the voice for the Super Wings: Barcelona Birdhouse.

“I regard the theatre as the greatest of all art forms, the most immediate way in which a human being can share with another the sense of what it is to be a human being”. Oscar Wilde

Thank you for stopping by and let’s work!