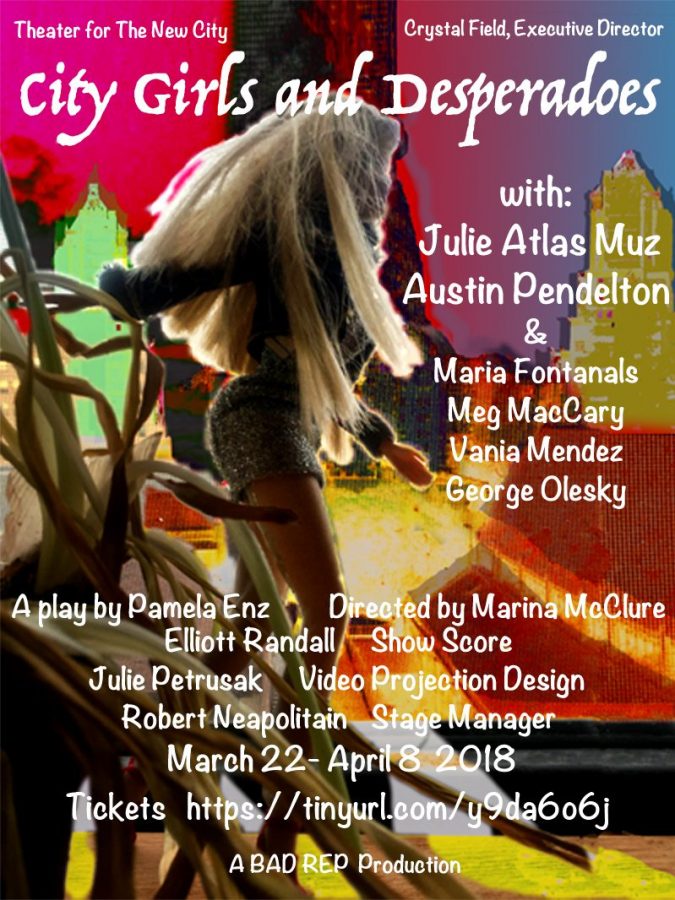 The characters in “City Girls and Desperadoes“ are all excavating wounds, trying to stay afloat while swimming through grief. They have varying degrees of hope about reaching the other side.

As they don’t see this themselves it is a ‘very funny’ play.

NYC 1978 – 1979 a rag tag band of accidental outlaws at war with their pasts explodes with high rolling, high risk relationships and the altered state that love in its most extreme form engenders, an intoxication that is as mind altering as any pharmaceutical. They are seemingly aimlessly lost in the world of drugs and dealing, more to stay connected to each other than any true economic hardship.

The play was premiered at Off Off Broadway Theater for the New City, on March 22nd. It run for three weeks. Play performed in English. 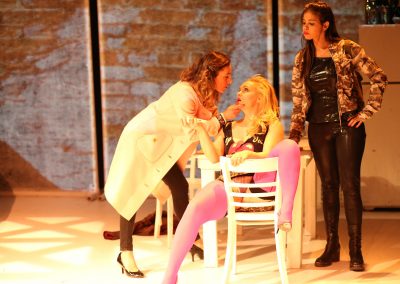 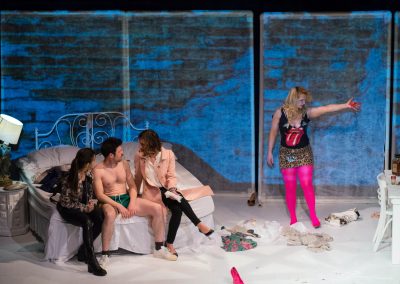 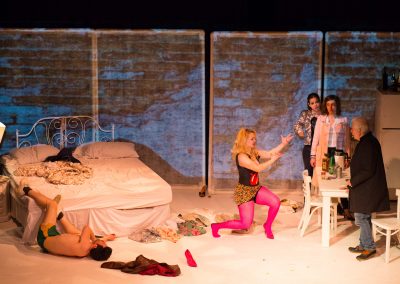 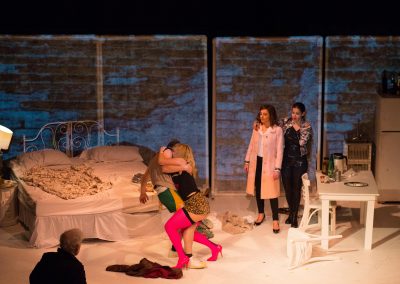 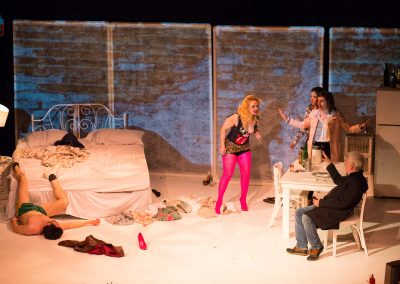 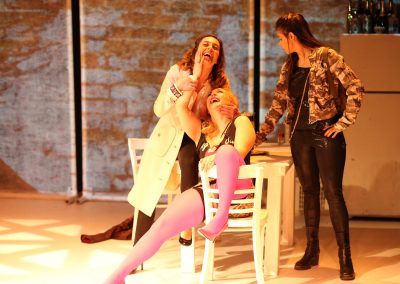 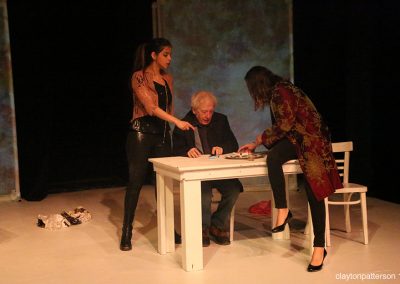 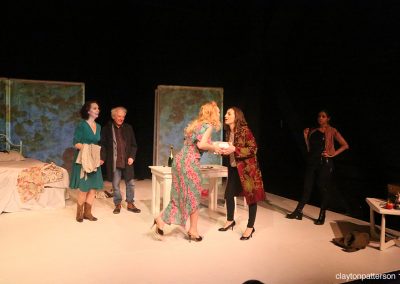 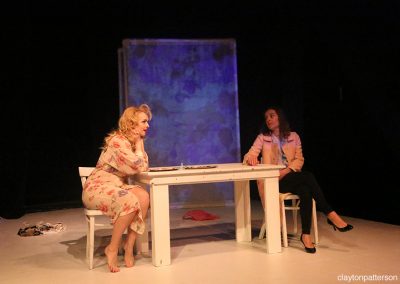 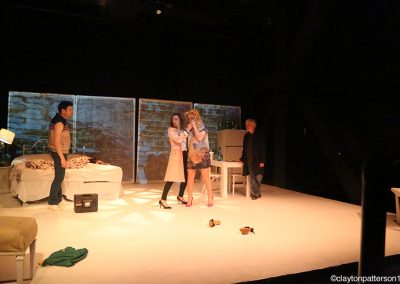 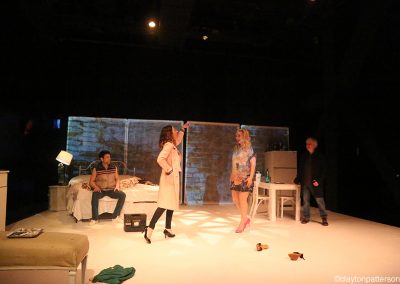 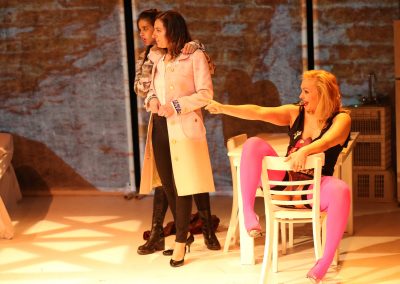