There are many people whose professions involve listening to others: taxi drivers, priests, bartenders, psychologists…  However, it’s the latter who have invested the most time and money in learning how dive deep to unravel the underlying messages of people’s thoughts. Three characters who confess their worries in the coach:

A man who stands on the edge of a precipice, with vertigo and fear. At the bottom, the darkness of a divorce looms.

The DIVA, Queen of the Night, in a gay bar in midtown, hide the long and bumpy road that every transgender person has to go through to become who they really are. She’s tragic, comic, brave, fearful, hardened, hurt…

The play was premiered under the 4th Microtheatre Festival in New York City at Teatro SEA, on March 9th, 10th and 11th from 8pm to 11pm. Play performed in Spanish. 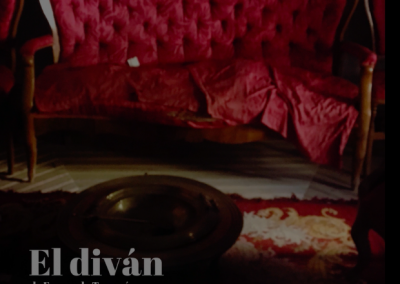 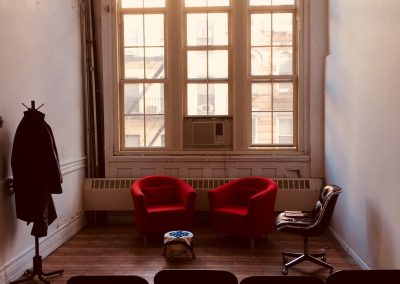 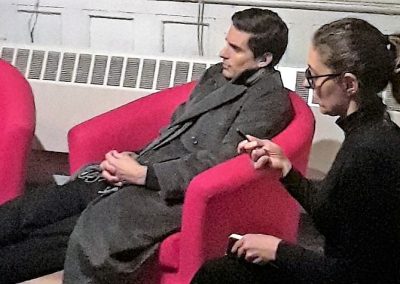 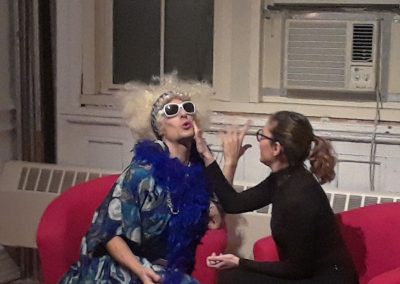