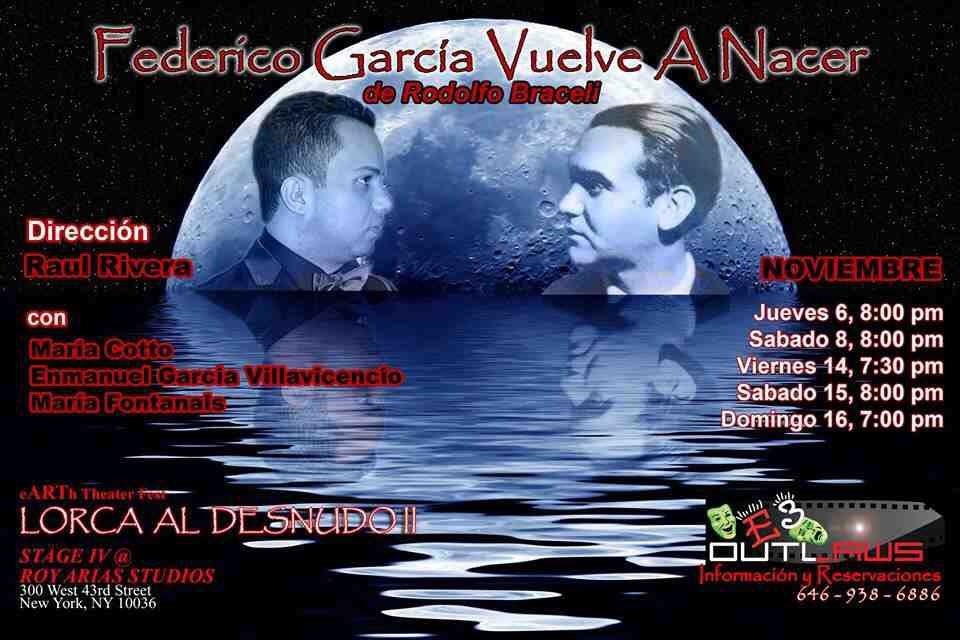 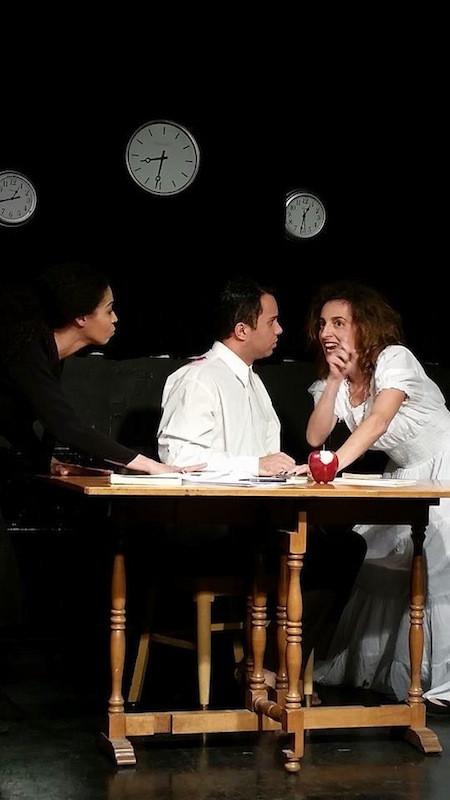 In Federico García Comes to Be Born, the author dares to bring to life Federico García Lorca who was one of Spain’s greatest poets and dramatists murdered in the Spanish Civil War. In this play he is resurrected by two crazy women. They tell him what happened while he was dead. Upon hearing this news, he felt terrible and no longer had the will to live. He was told stories about World War II, Hitler, Hiroshima, the Beatles, Man on the Moon, etc. In this play, the author, Rodolfo Braceli, believes that we, as mankind, have a responsability to make the world a better place by our action. He says that “the resurrection is not a metaphor, it is a right and a duty.” He states that resurrection is the ultimate form of utopia. It is a play about hope.

The production was part of the eARTh Theatre Festival / Lorca al Desnudo II.

It was premiered at the Stage IV Roy Arias Theatre of New York on 6th November 2014. It run for two weeks.

Hector Luis Rivera, Arte y Teatro en Nueva York
The maximal aesthetic insanity was beautifully conveyed by the equisite actress Maria Fontanals, and gesture, word, madness, intonation and inflexions made her “Crazy Queen” a visual delight which persuaded us to believe she was playing an invisible piano just by touching the edge of the writer’s desk with her fingers. That’s how powerful her performance was. 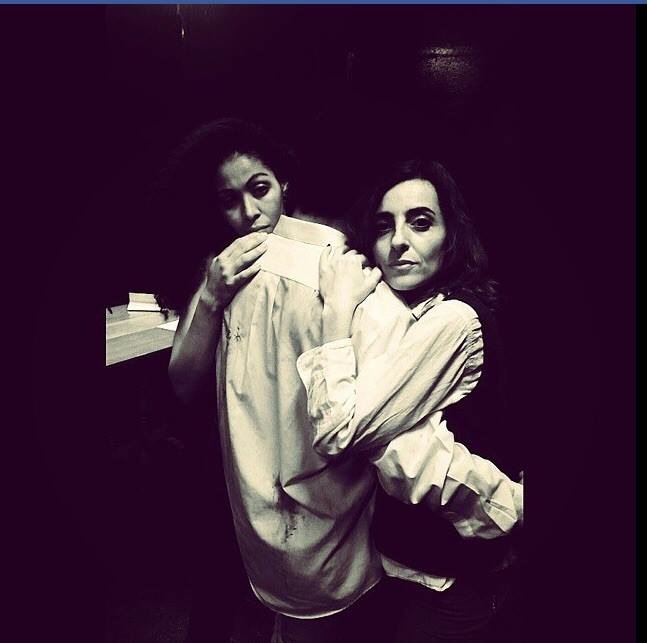 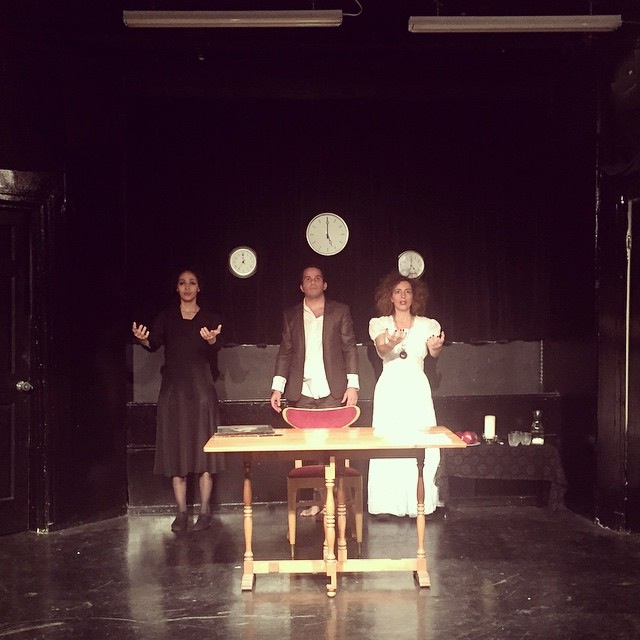 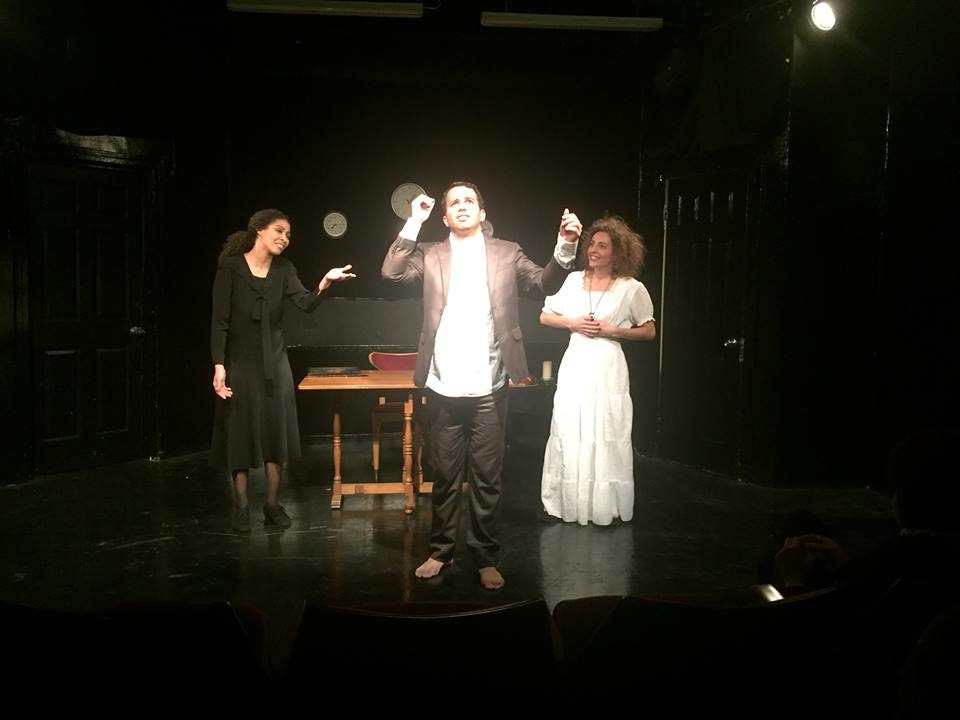 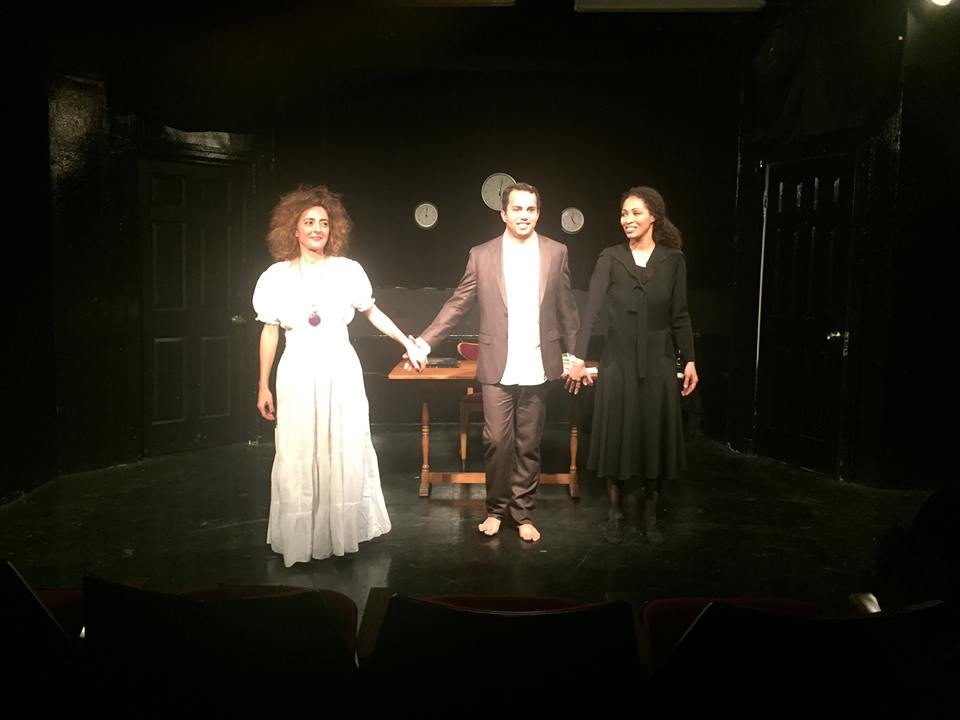 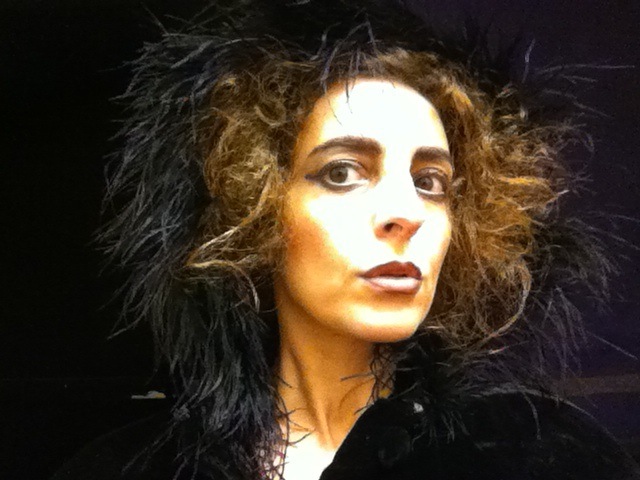 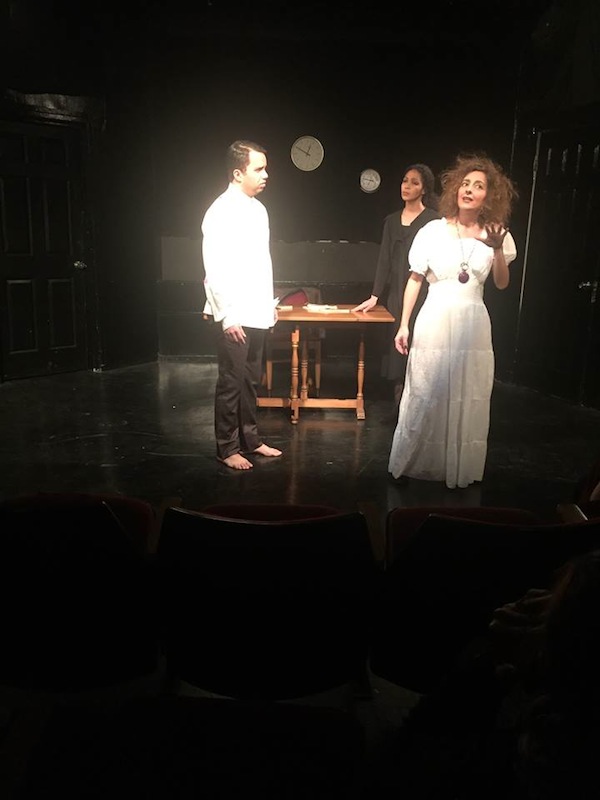