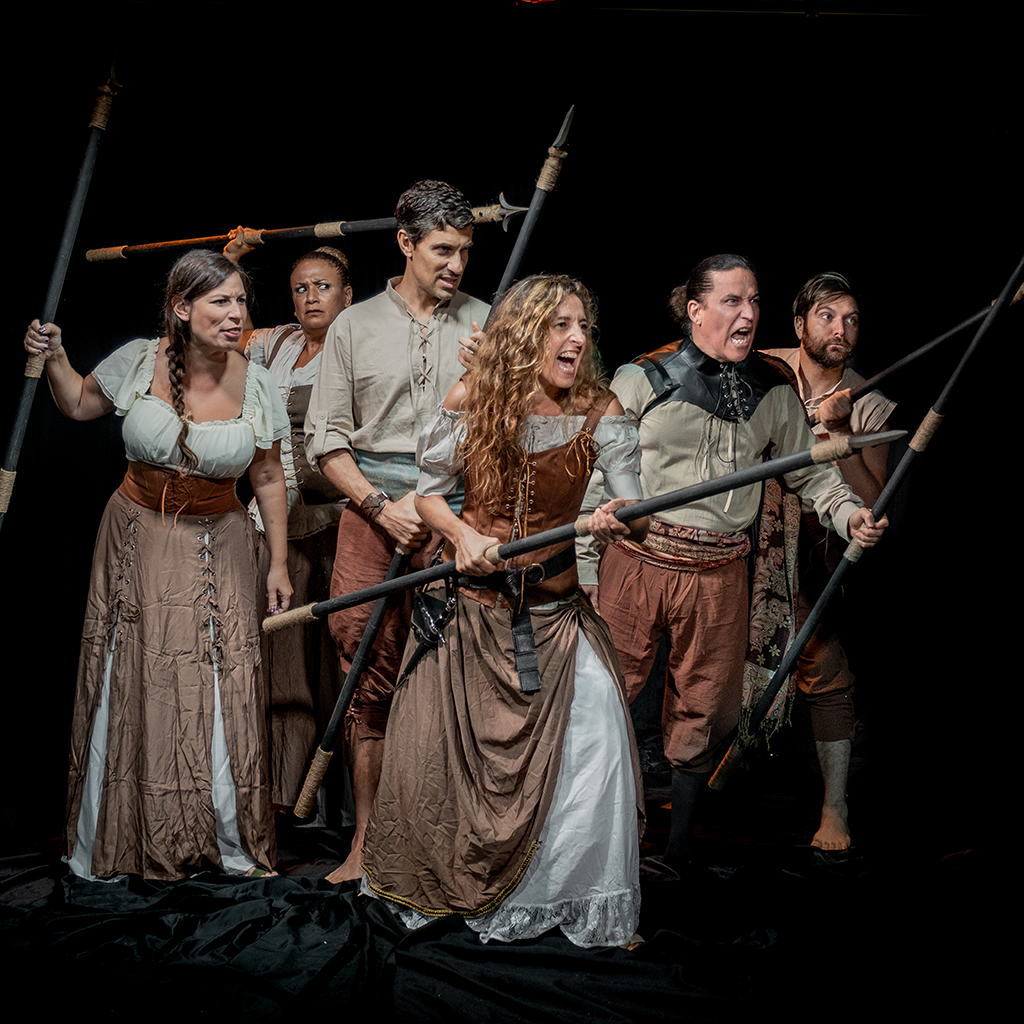 Maria is cast to play the lead role, Laurencia, in Fuente Ovejuna by Lope de Vega directed by the renowned Spanish director Mariano de Paco and produce by Teatro Círculo. For too long, the peasants of  Fuente Ovejuna  have meekly endured the tyranny of their lecherous overlord, but when one woman stands up in defense of her honor, the townspeople are galvanized at last into rebellion – and an extraordinary display of heroic resolve.

The play was premiered at the Chain Theater from October 7th to October 23rd. Performed in Spanish Verse with Overtitles in English.

By Michael Palma and Antonio Castro 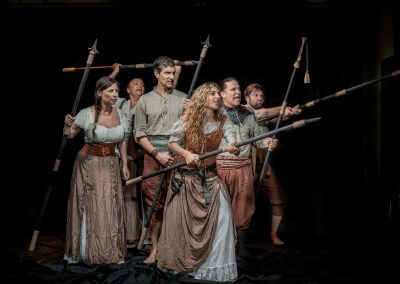 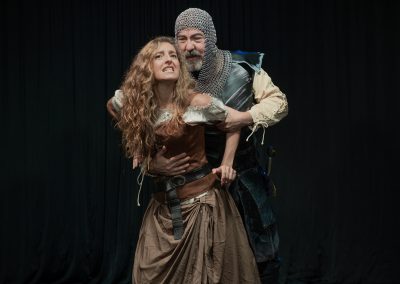 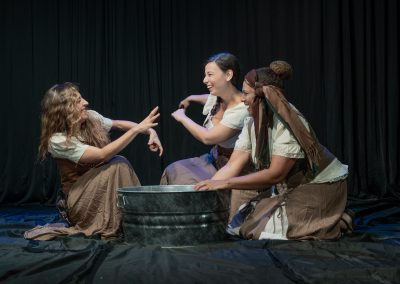 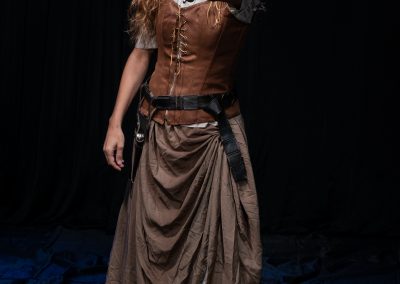