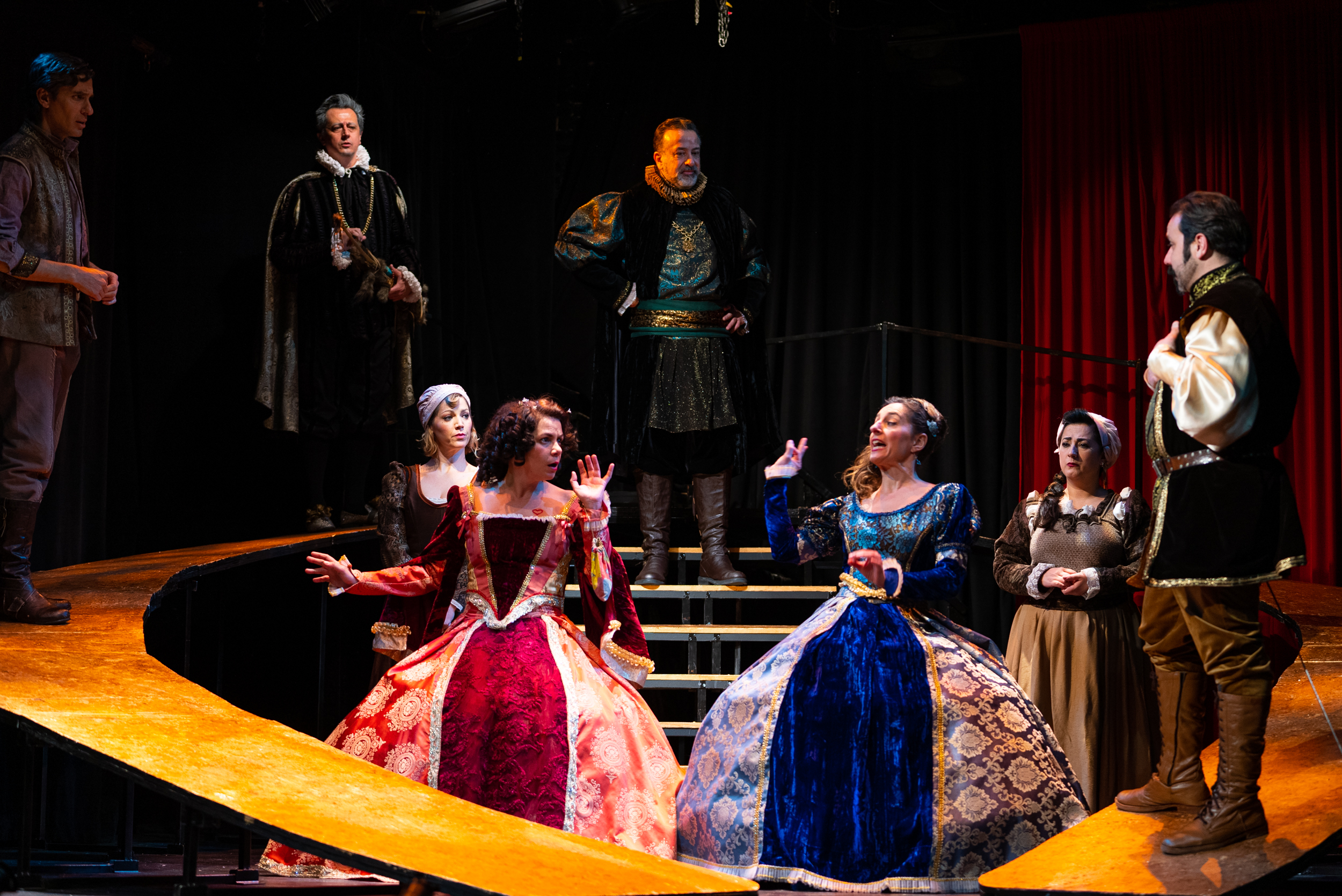 A wry, gender-defying comedy about two sisters, one educated and one silly, both engaged to marry but both in love with the same man. To compensate for her simpleness, the “Lady Simpleton” has the larger dowry which attracts the attention of her sister’s fiancé, a poor nobleman. When the two suitors arrange to exchange prospective wives, chaos prevails. Yet the “silly” lady turns out not to be so simple after all. Performed in Spanish with English subtitles.

The play was premiered at Repertorio Español on February 18th. Performed in Spanish Verse with Overtitles in English. Upcoming Performances 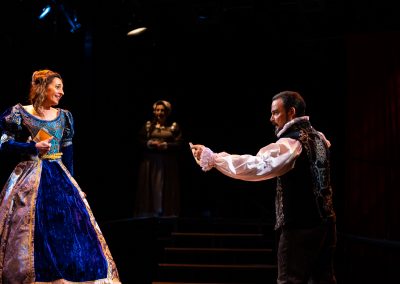 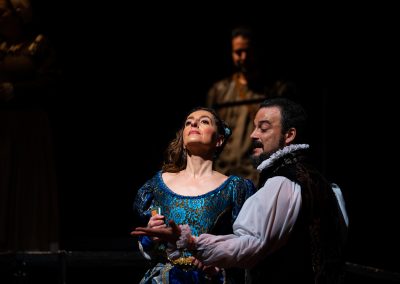 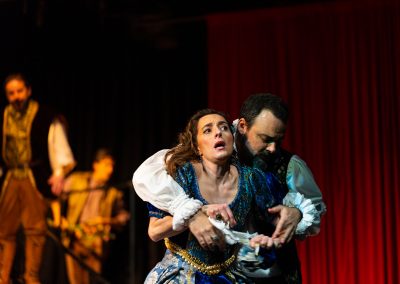 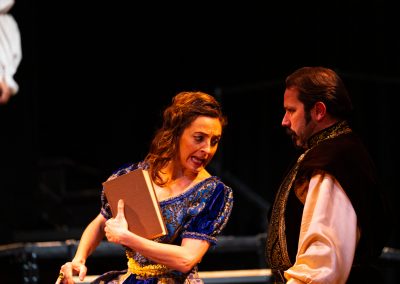 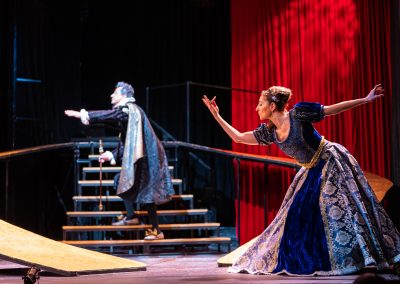 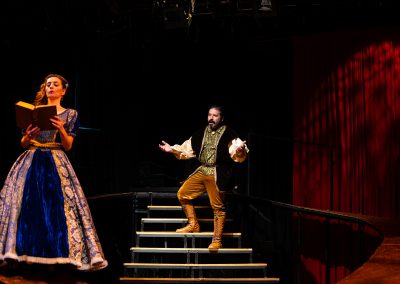 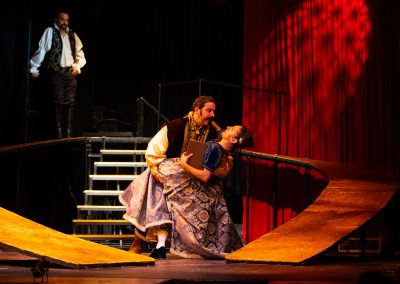 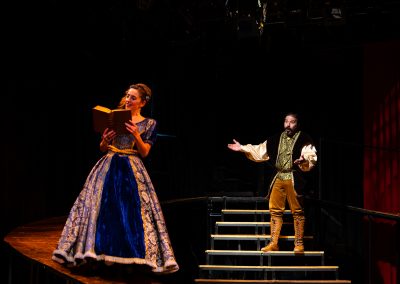 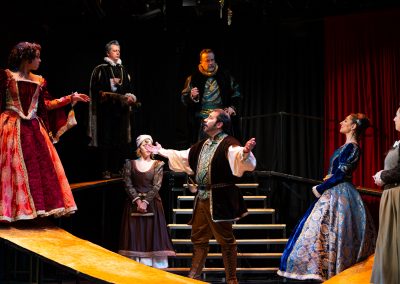 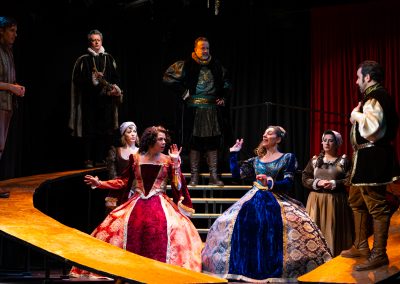 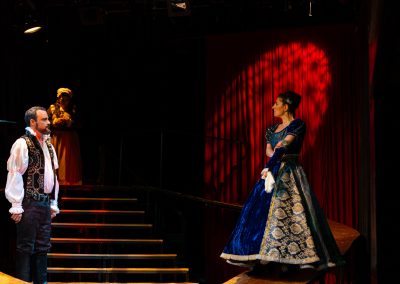 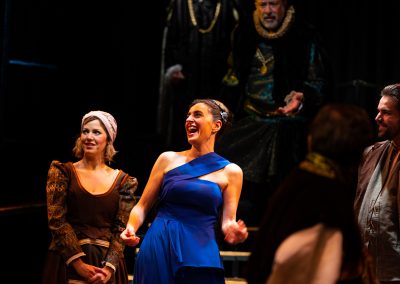 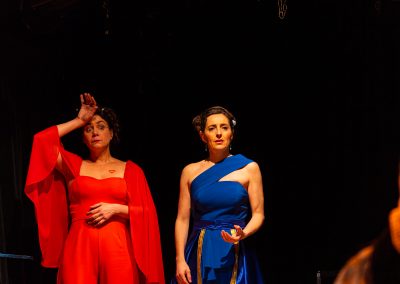 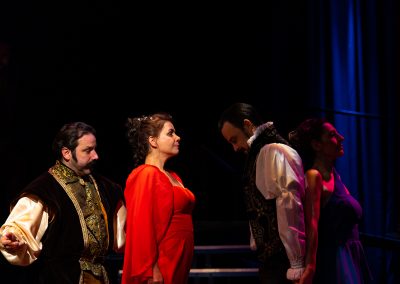 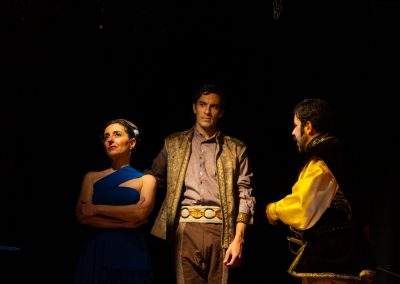 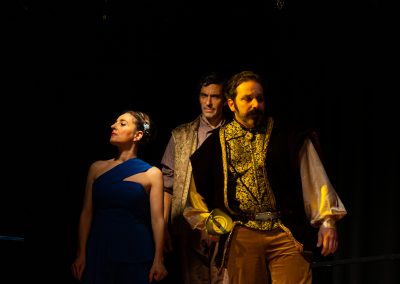