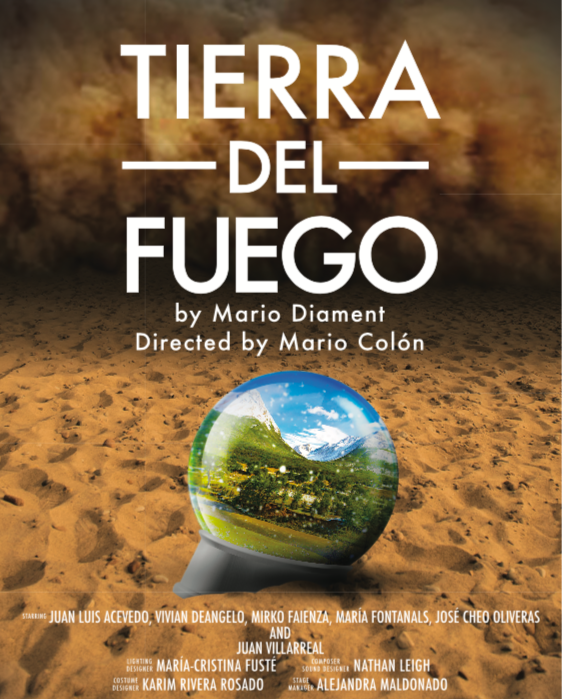 Tierra del Fuego tells the story of an Israeli ex-flight attendant who lost her best friend and was injured in a terrorist attack. Twenty-two years later, she decides to meet the man who authored the attacks, who has been sentenced to life in a London prison.

The play was premiered at Julia de Burgos Arts Center, on August 23rd and it run for six days. Play performed in Spanish with English supertitles. 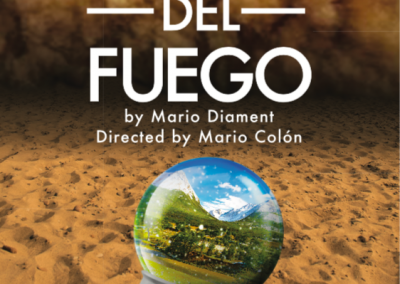 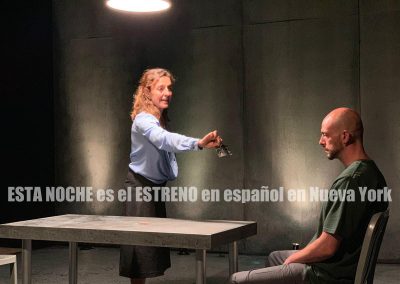 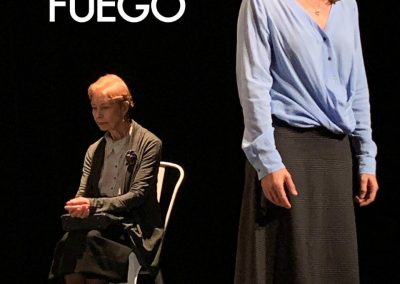 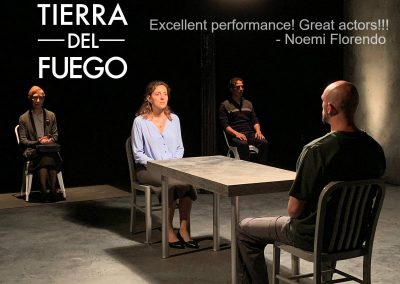 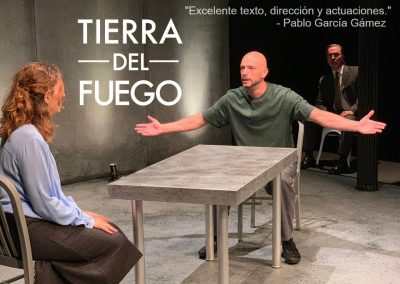 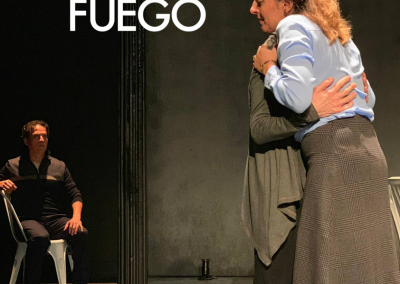 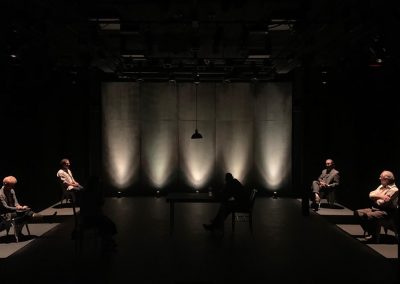 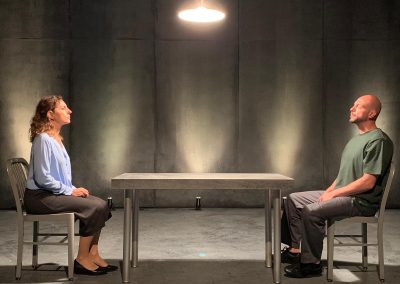 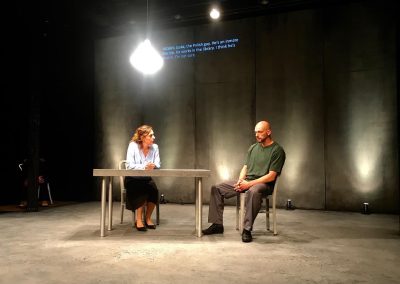 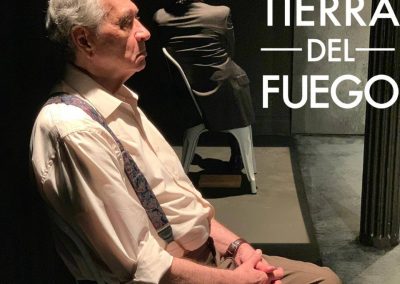 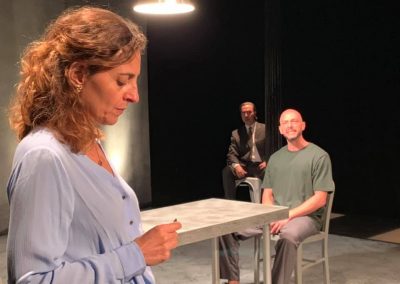 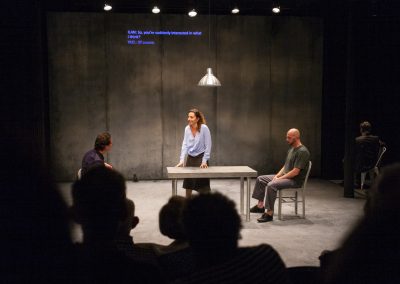 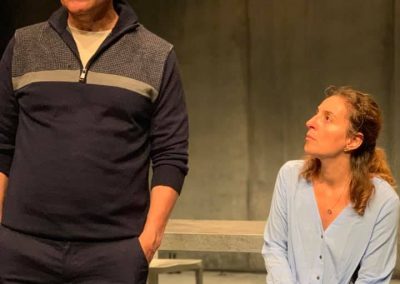 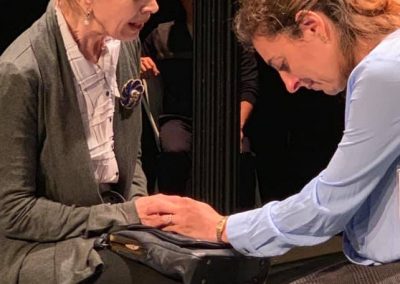 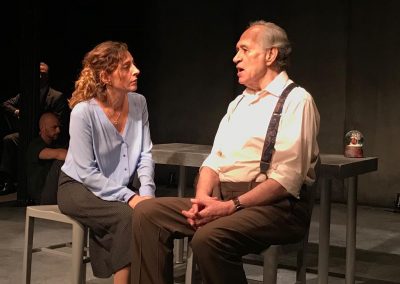 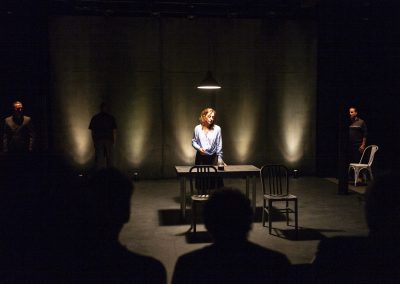